NEW YORK (CNN MONEY) -- Victoria's Secret is known for its racy marketing, but some parents are saying the company went too far with its line geared toward teens and 'tweens.

The popular lingerie brand was advertising items in its PINK line, which is geared toward younger women, with the slogan "Bright Young Things." The campaign featured underwear printed with phrases like "call me," "feeling lucky" and "wild." A 16-second YouTube video featured young-looking models splashing around in skimpy bikinis with the tagline "new spring break must-haves." 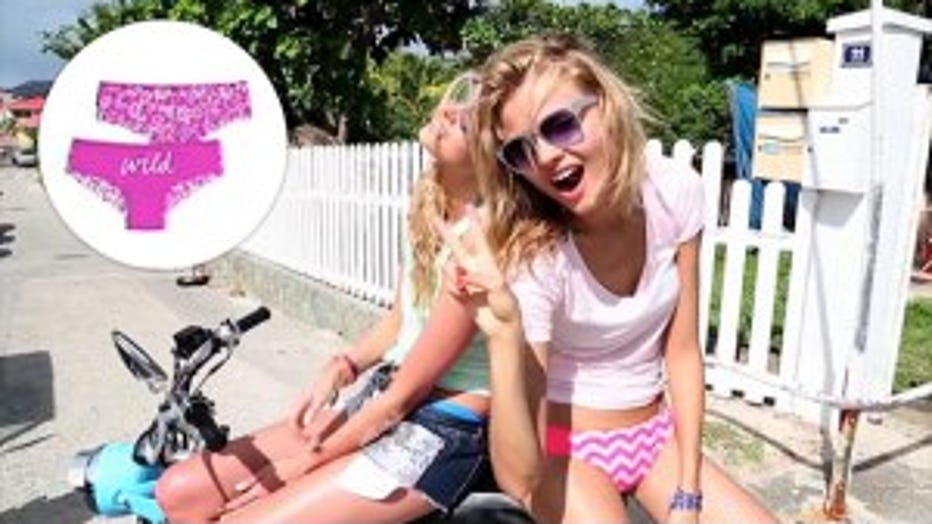 Thousands of parents took to social media and online petitions to complain that the line was targeted at 'tween and teen girls.

Diana Cherry, a Seattle mother of three young daughters and a son, got nearly 4,000 supporters to sign her change.org petition that called the underwear "a glaring example of a culture forcing girls to grow up too fast."

Commenters on the Victoria Secret Facebook page said the campaign was "disgusting" and "sexually teenagers." Many called on shoppers to boycott stores.