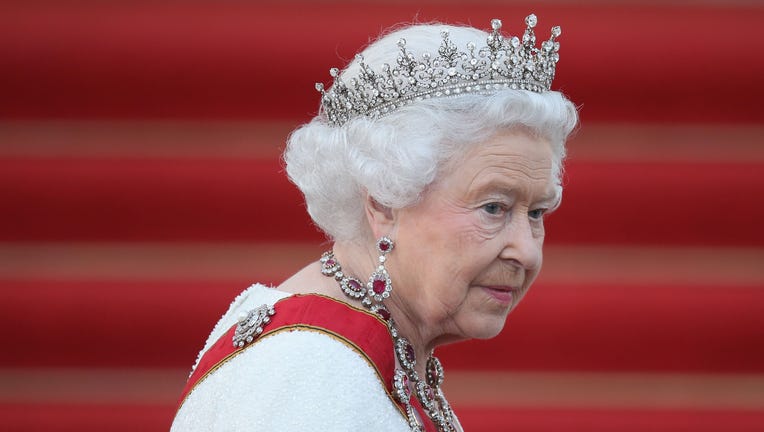 Queen Elizabeth II arrives for the state banquet in her honour at Schloss Bellevue palace on the second of the royal couple's four-day visit to Germany on June 24, 2015 in Berlin, Germany. (Photo by Sean Gallup/Getty Images)

LONDON - Palace officials say the state funeral for Queen Elizabeth II will take place on Sept. 19 at Westminster Abbey in London after the public gets an opportunity to pay their last respects to the monarch.

A long-established 10-day plan, code-named Operation London Bridge, covers arrangements for the queen's final journey to London and state funeral. Organizers on Saturday described the ceremony as a "a fitting farewell to one of the defining figures of our times.’’

The queen's coffin will depart Balmoral at 10 a.m. British time Sunday (5 a.m. Eastern), September 11, and travel to the Palace of Holyroodhouse in Edinburgh, the monarch's official residence in Scotland. It's a 175-mile trip and is expected to take about six hours. The queen will remain there until Monday.

The Royal Family will then join the procession and accompany the coffin to a service at St. Giles Cathedral in Edinburgh. That's expected to happen at 9:35 a.m. Eastern on Monday, Sept. 12.

The queen will remain at the cathedral for 24 hours for public view.

On Tuesday, Sept. 13, the queen's coffin will be flown from Edinburgh to London. Princess Anne will accompany the queen.

Wednesday, the coffin will be transported from Buckingham Palace to Parliament on a gun carriage, with the king and other royals walking behind.

The queen will lie in state for four days until the morning of her funeral on Monday, Sept. 19. She will be in medieval Westminster Hall, where the archbishop of Canterbury will conduct a short service upon her arrival.

Members of the public will be able to pay their respects and troops will keep a round-the-clock vigil.

READ MORE: Death of Queen Elizabeth II: What could change in the months ahead as Charles becomes king 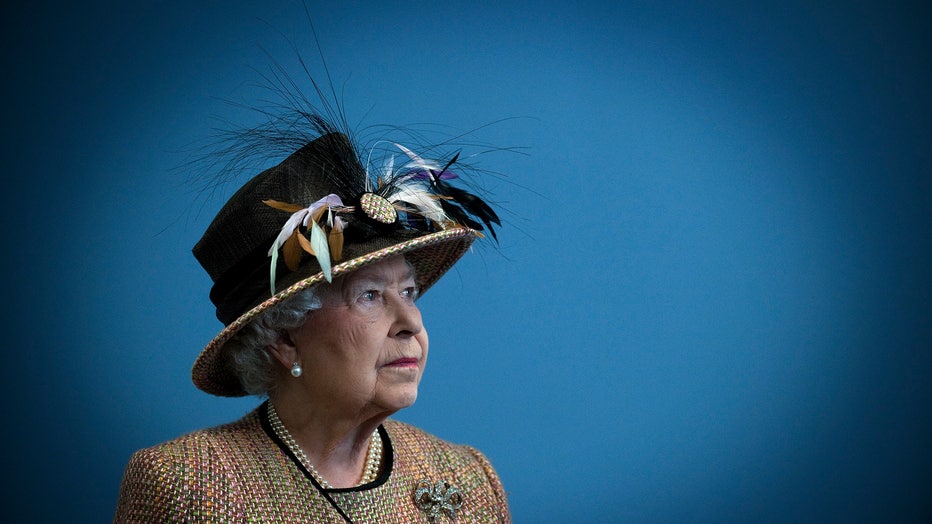 The queen's coffin will be taken from Westminster Hall to nearby Westminster Abbey for a state funeral that begins at 11 a.m. Monday, Sept. 19.

Leaders and dignitaries from around the world are expected to attend. The funeral marks the end of 10 days of national morning, and the day will be a public holiday across the U.K.

Editor's note: Pool video has since been removed from this story due to usage restrictions from the royal family.