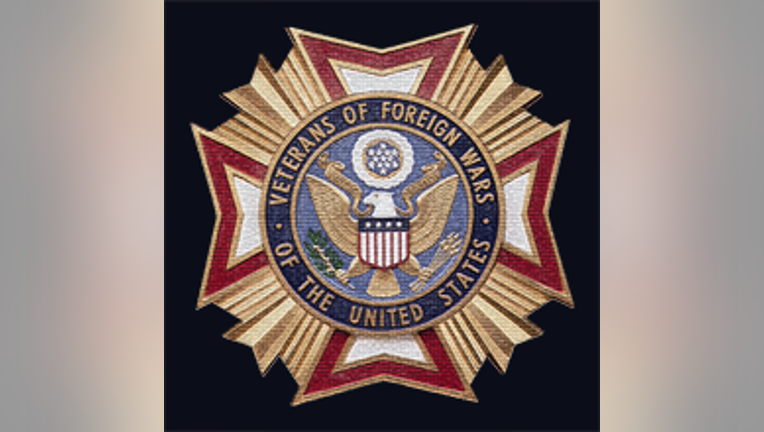 SULTAN -- Prosecutors charged the former Quartermaster at the Veterans of Foreign Wars post in Sultan with stealing more than $90,000 during a six-year period.

The court documents state that Sherman, as Quartermaster for the VFW post, was responsible for the finances of the post and had access to to the VFW checking account. He allegedly used the funds to pay his own bills and the bills of other, non-post members.

Sherman allegedly admitted to writing unauthorized checks and said he knew it was wrong and he is ashamed, court documents state. All of the VFW's funds were depleted by the time the scam was uncovered.