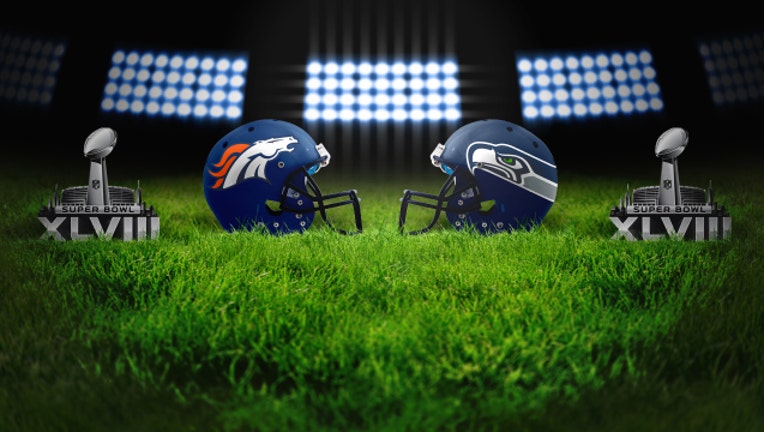 Coverage will provide viewers with insider access that they will not see anywhere else featuring exclusive interviews with key players including Russell Wilson, Richard Sherman, Coach Pete Carroll and General Manager John Schneider.

Q13 FOX’s exclusive, in-depth coverage will air through Super Bowl Sunday on Q13 FOX News This Morning, and Q13 FOX News at 4, 5, 9, and 10 and will give its viewers exclusive insider access to the team, the strategies, the festivities and 12th Man.

Here’s a look at what’s coming up this week:

Then join the Gameday crew live in New Jersey with a special edition of Seahawks Gameday for the first one on one player interviews. Host Aaron Levine will join former Seahawks linebacker Dave Wyman and former Seahawks fullback Mack Strong live at MetLife stadium. Ian Furness will be with the players as they come off the field and Bill Wixey will follow the 12th man story and reaction.

Q13 FOX is honored to be the official home of the Seahawks and to bring you exclusive coverage all week.