PIERCE COUNTY -- The Puyallup School District is again asking voters to approve two tax measures this February: a replacement levy to pay for ongoing operations, and a second levy to pay for school improvements and technology upgrades. 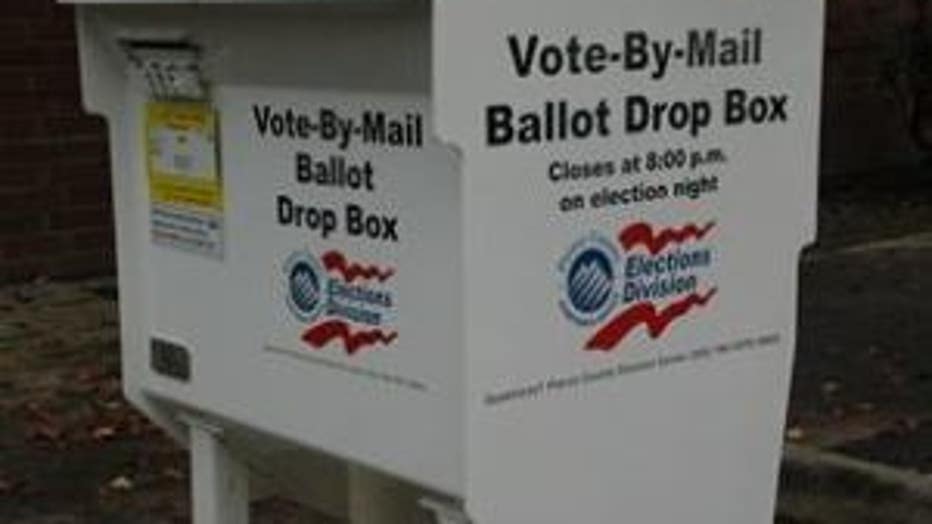 The vote comes after voters in Puyallup turned down a $279.6 million bond measure last year that would have built a new elementary school, added capacity at other schools and eliminate about one-third of the district's portable classrooms.

After its defeat, the district conducted a phone survey and found voters would support operations and technology levies ... and that the district should maximize the resources it already has.

The proposed four-year levy would replace the current one, set to expire in 2014. This finances about 24 percent of the district's day to day budget.

The capital improvements and technology levy would raise an additional $46 million over six years, through 2020. It would give $40 million to capital projects and $6 million to school technology.

In an interview with The Tacoma News Tribune, school board president Chris Ihrig says the board checked into a number of factors, and it appears most voters want to make sure their support stays in the classroom.