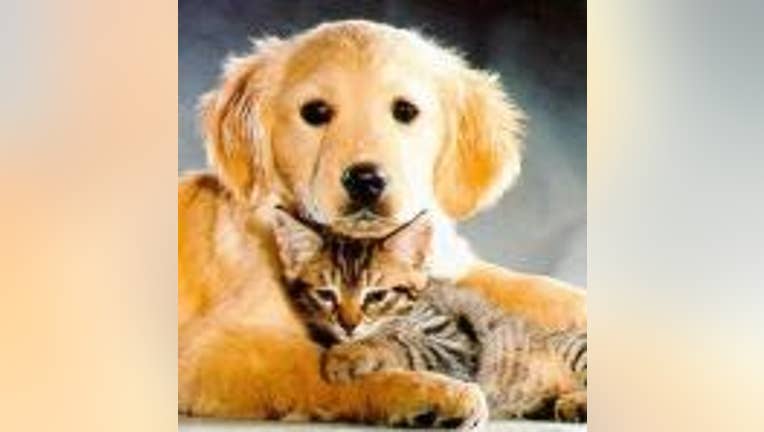 SCHAUMBURG, Ill. – Washington is in the top 5 states in the country when it comes to cat ownership, according to a new survey from the American Veterinary Medical Association.

The survey asserts that 39% of households in Washington have cats.

The AVMA puts out the U.S. Pet Ownership & Demographics Sourcebook every five years. Washington ranked sixth overall for pet ownership in the country, with 62.7% of households having pets.

The top state for pet ownership was Vermont, with 70.8% of household having pets. The District of Columbia had a far lower rate of pet ownership at 21.9%.