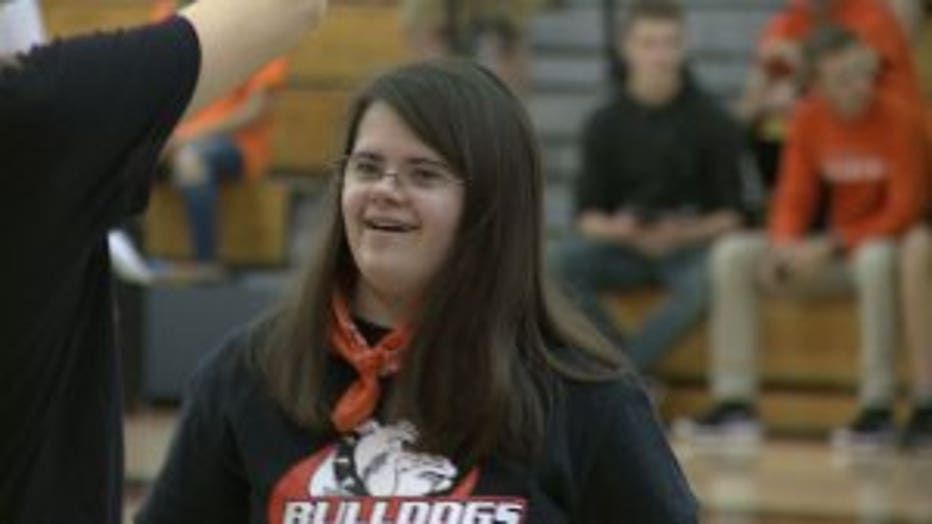 CEDARBURG, Wis. -- Each year high schoolers wonder who will be crowned homecoming king and queen and who will be on the court standing next to them.

More often than not it's a big surprise, and this year for two junior students at Cedarburg High School in Wisconsin, it was a surprise only to them.

Hang out with Chad and Angela for one minute and it's easy to see they're a class favorite, according to WITI.

"They're kind of the light and spirit of Cedarburg High School," said Lizzie Balsiger, junior. 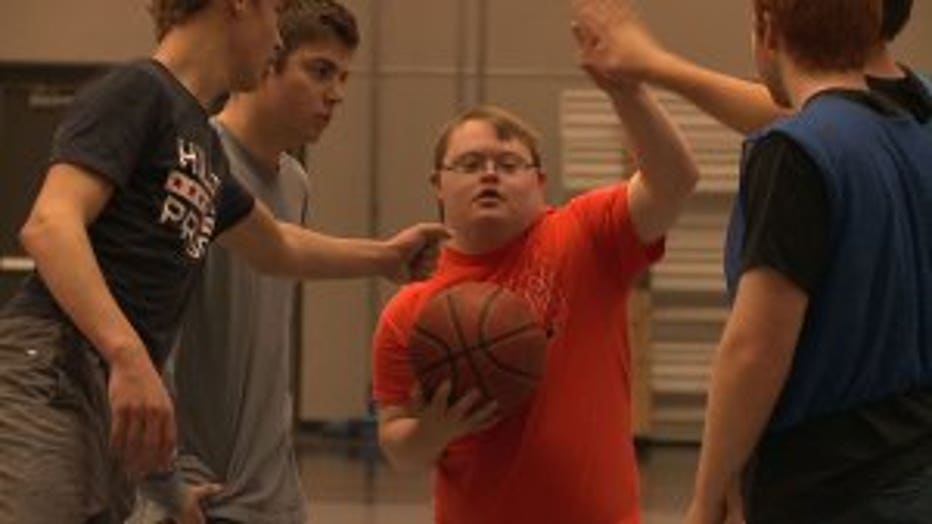 Both students are juniors at Cedarburg High School, both have Down syndrome. For their classmates to see them in the halls is nothing short of exciting.

"It's just this great exchange of pure joy," said Balsiger.

So when it came time to nominate students to represent the junior class on homecoming court, Chad and Angela's best buddy had a plan. 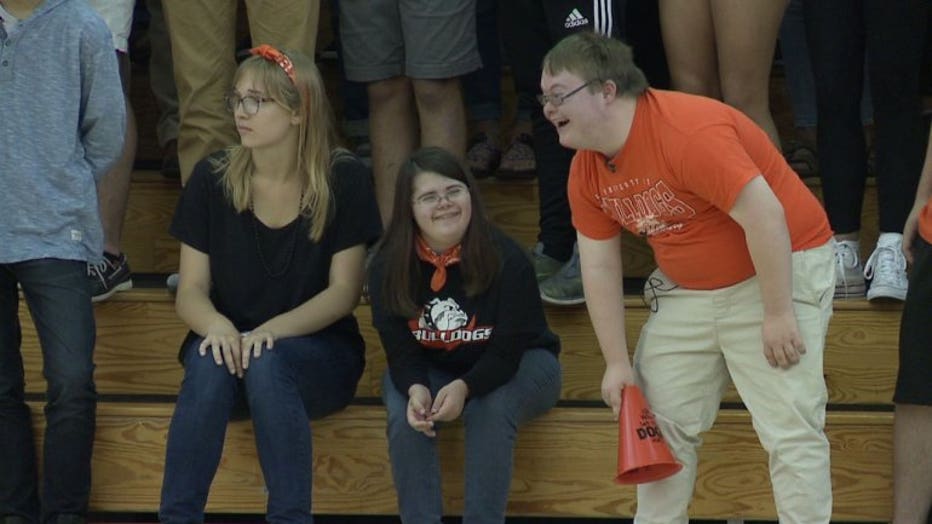 "They're always the ones who are cheering the loudest so they deserve nothing less than to be on homecoming court," said Balsiger.

Balsiger and other students spent one week campaigning for the cause. 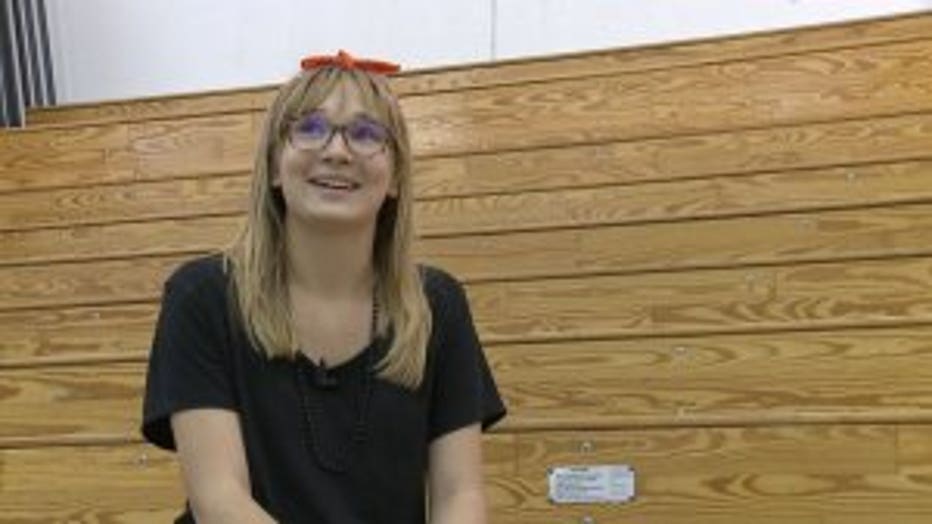 "Throughout the week, I told everyone, 'Hey vote for these guys, they rock and spread the word,'" said Balsiger.

School officials say their goal has always been to encourage the student body to embrace Chad and Angela, not as students with Down syndrome, but simply as classmates.

"We're all the same and we all have great traits and great gifts that we can give to the world," said Joy Conway, special needs teacher. 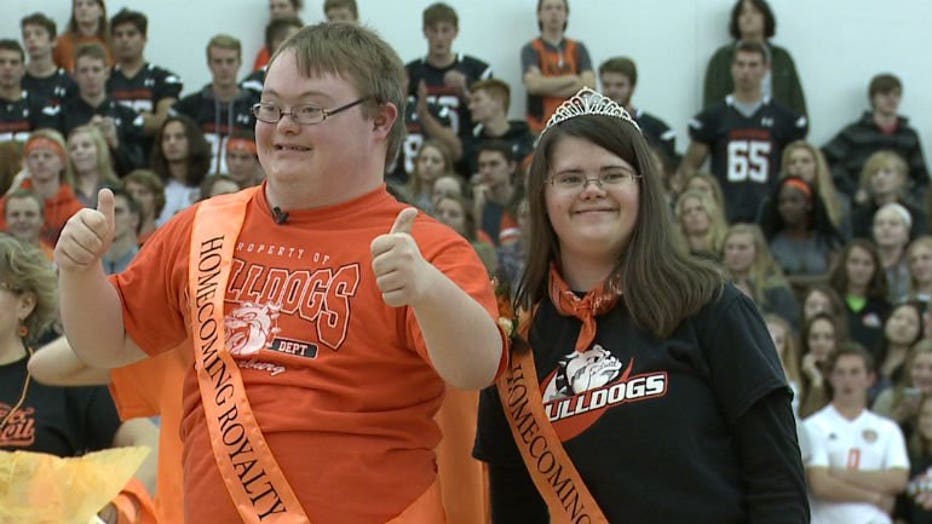 It worked – during the 2016 homecoming pep rally the anticipation built and Chad and Angela were  draped in homecoming royalty.

The two were honored again during the homecoming parade from the fairgrounds to the high school.

The Cedarburg Bulldogs take on the Germantown Warhawks Friday night -- and Cedarburg's homecoming dance is Saturday.