Puppies reunited with Federal Way family after stolen weeks prior

The Federal Way couple told Q13 News on Monday after missing for weeks, the puppies were found and reunited with the owners.

FEDERAL WAY, Wash. - Puppies Koba and KoKo have been safely returned to their owners after they were stolen nearly two weeks ago. The couple updated Q13 on Monday saying the puppies were spotted by a woman driving through Seahurst Park, noticed the stolen dogs, paid for them and returned them to their owners.

The dogs were stolen in Federal Way two weeks ago and then sold. The police investigation continues into the theft.

Police said the puppies were stolen in the Buenna neighborhood in the Redondo Beach area after they got out of their yard.

The American Bully breed dogs are both 13 weeks old and have microchips confirming their ownership.

A witness said the puppies were picked up a man in a gray BMW sedan and not returned. The victims believe the suspect then sold the puppies. Detectives are investigating and are hoping someone can tell them who has them now.

"I'm just trying to get as many eyes as possible to spread the word out there, to get my puppies back home. The fact that I don't know if they are being cared for and being loved on and being fed and watered or are they being mistreated? I don't know what hands they're in. That's the most heartbreaking," said Zoranna Gueco.

If you have additional information about the puppies and the suspects, please call 911 or contact Federal Way PD and reference case # 20-9771.

You can also stay anonymous and contact Crime Stoppers through the P3 Tips app that you can download for free on your smart phone, or by calling the hot line at 1-800-222-TIPS(8477). 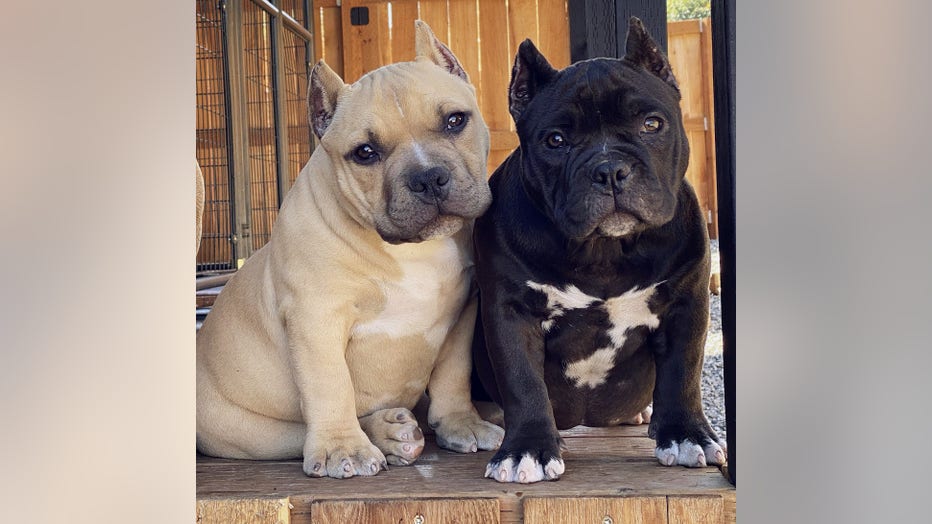 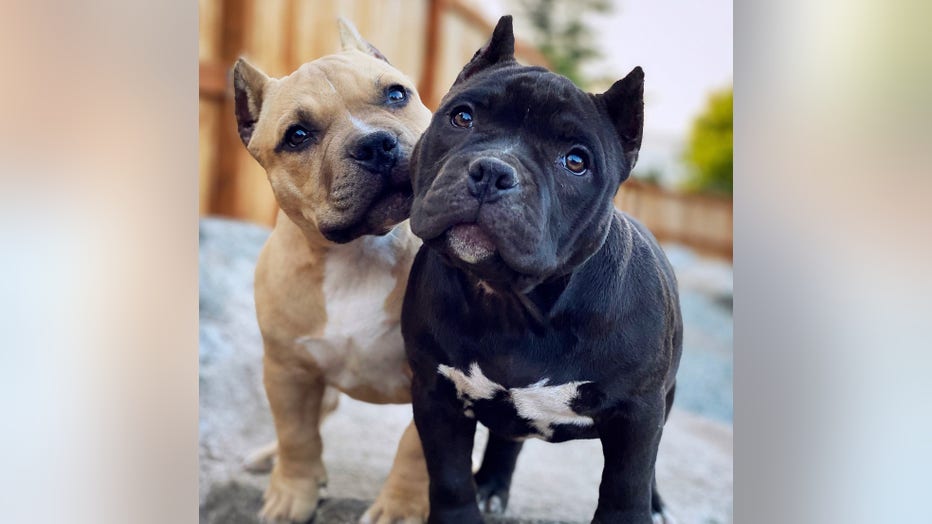 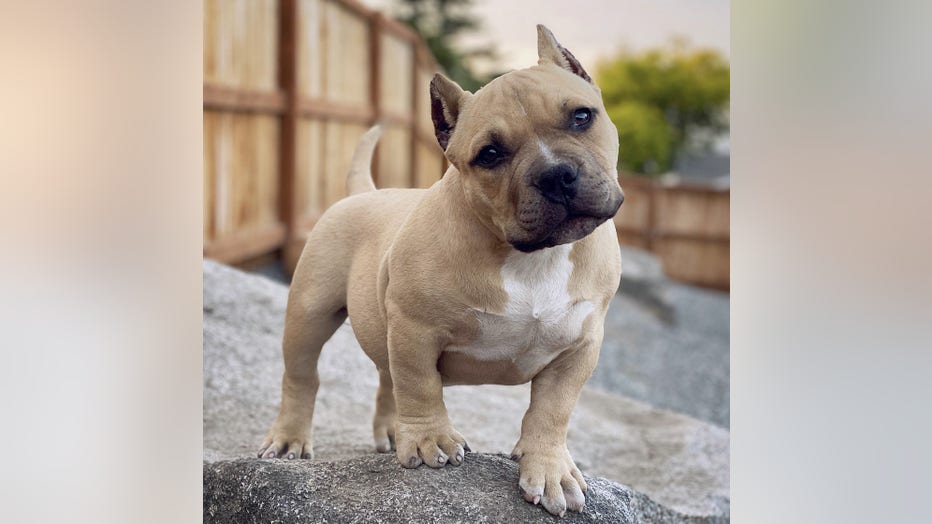 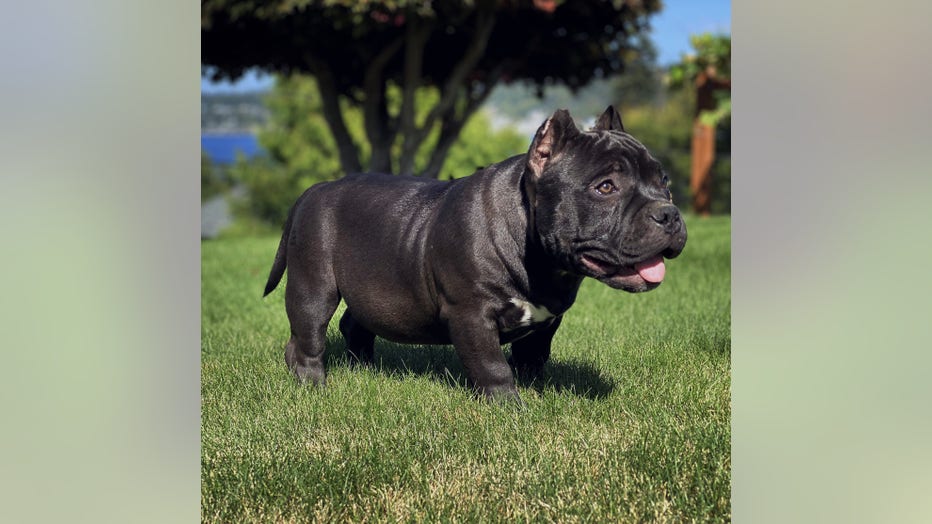