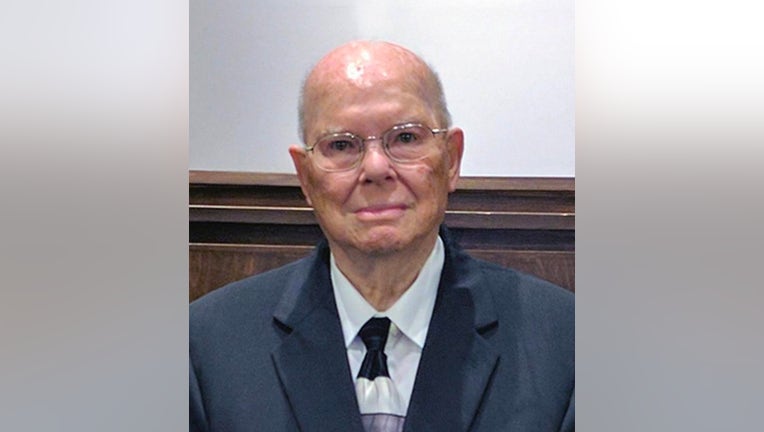 COLUMBIA, S.C. -- An 81-year-old veteran working at Sears in South Carolina was killed last week after trying to stop two men from stealing televisions, according to WIS-TV.

Duaine Hamilton, 81, was working as a loss prevention employee on Aug. 21 when he was assaulted by two men who were attempting to leave the store with two flat-screen televisions.

According to The State, Hamilton was standing in front of them to keep them from leaving the store when he was shoved to the ground. He suffered severe head injuries that led to his death, according to the coroner.

"An 81-year-old man who was out here living life, enjoying the golden years of his life and it was just snatched from him by these two punks who want to go steal two TVs from Sears. And those two TVs were more important than Mr. Hamilton's life," Richland County Sheriff Leon Lott said during a press conference on Wednesday.

Hamilton, who is a veteran of the United States Air Force, worked for Sears for 13 years. He leaves behind his wife of 60 years and six children. 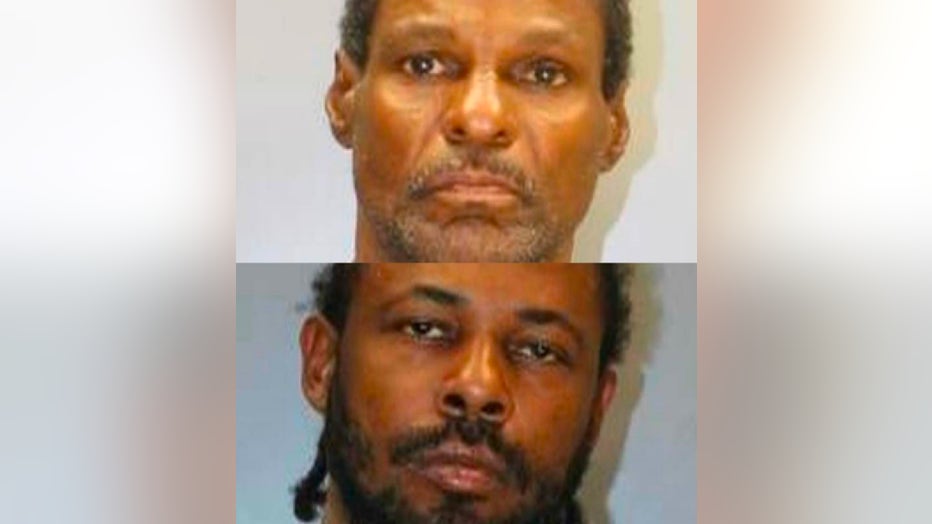 Jeffrey Alan Simmons and Jason Randolph each face robbery and murder charges in connection with the incident, Lott said. Both men are now in police custody.

Simmons has a lengthy criminal history, including at least 17 shoplifting charges.

In South Carolina, a murder conviction carries a sentence of 30 years to life with the possibility of the death penalty.