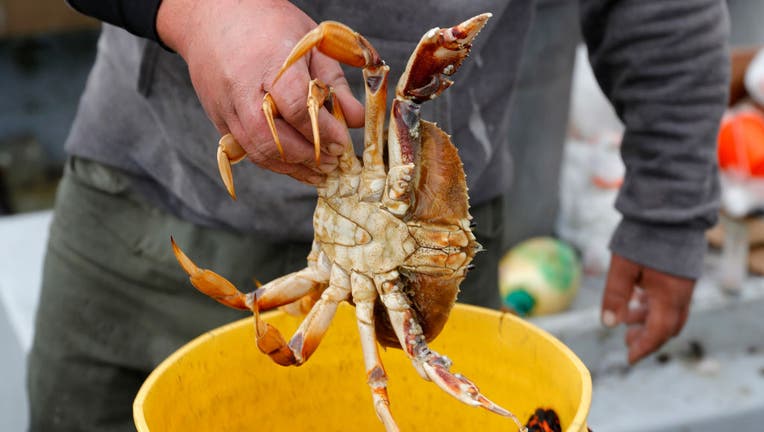 While some Western Washington crabbing areas, like the South Coast / Pacific Ocean and Columbia River have yearlong crabbing seasons, the season starts July 1 in most Puget Sound areas. In a few areas, the crab season starts on July 3, according to the Washington Department of Fish and Wildlife.

Information on which days of the week each area is open is available here.

Crabbing at Marine Area 10, which includes the water between Seattle and Bremerton, and Marine Area 11, located between the north tip of Vashon Island and the Tacoma Narrows Bridge, begins Sunday, July 3. Crabbing at Marine Area 7 begins July 14. This area includes waters south of the Canadian border containing the San Juan Islands, Haro Strait, Rosario Strait, Bellingham Bay, the southern Strait of Georgia and the northeastern portion of the Strait of Juan de Fuca.

Make sure you have the proper license (and the proper catch record card, if you’re crabbing for Dungeness crab in Puget Sound), and learn more about each of the types of crab you can catch and keep in Washington waters:

Residents and non-residents must have a license to fish or shellfish in Washington waters. Everyone ages 15 and older needs a fishing license. You do not need a license if you are fishing for common carp, crawfish, bullfrogs, or collecting relic shells.

If you’re fishing for salmon, steelhead, sturgeon, halibut or Puget Sound Dungeness crab, your license will come with a catch record card to track your harvest.

Everyone, including those younger than 15, must carry a catch record card when fishing. All catch record cards must be returned to WDFW by the appropriate deadline, even if you didn’t catch anything.

You can buy a license using the online licensing system, contacting the department by phone at 360-902-2464 or by visiting one of the hundreds of license dealers around the state

It can take as long as ten days to get the license if purchased online or by phone, however, the department said. If your WILD ID has an email address associated with it, you will be emailed a temporary license to use for that 10-day period. If you need immediate use of a catch record card or tag, visit a local license dealer to make your purchase.

The Department of Fish and Wildlife’s webpage has information on a variety of related topics, such as daily limits, how to tell a soft-shell crab from a hard one and how to avoid losing your gear.

European Green Crab – a species that’s only been found in Washington since the late 1990s – don’t have any native predators, but they’re known to eat anything and everything according to Lummi biologist Bobbie Buzzell.