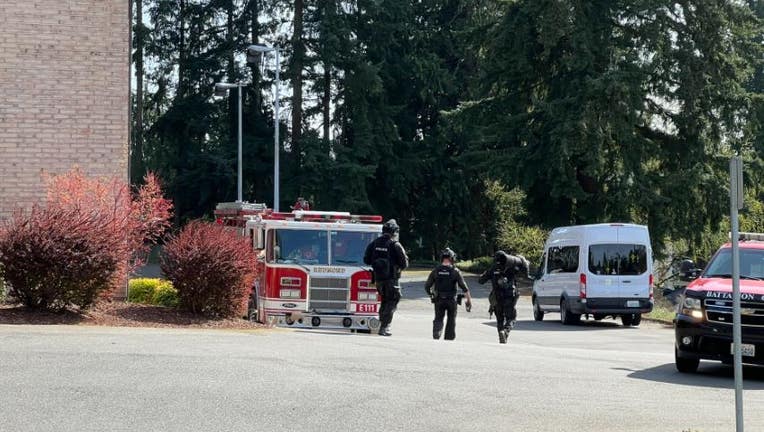 Blocks within a half-mile of the park were told to evacuate around 2:15 p.m. when a woman with a gun was reported to be having a mental health crisis in the park.

As of 5 p.m., residents were allowed to go back into their homes.

The woman dropped her weapon and surrendered. She was taken to a hospital to be evaluated.

It's unclear if she will face any charges.

We will have updates as they become available.