OLYMPIA -- The countdown to May Day is on. 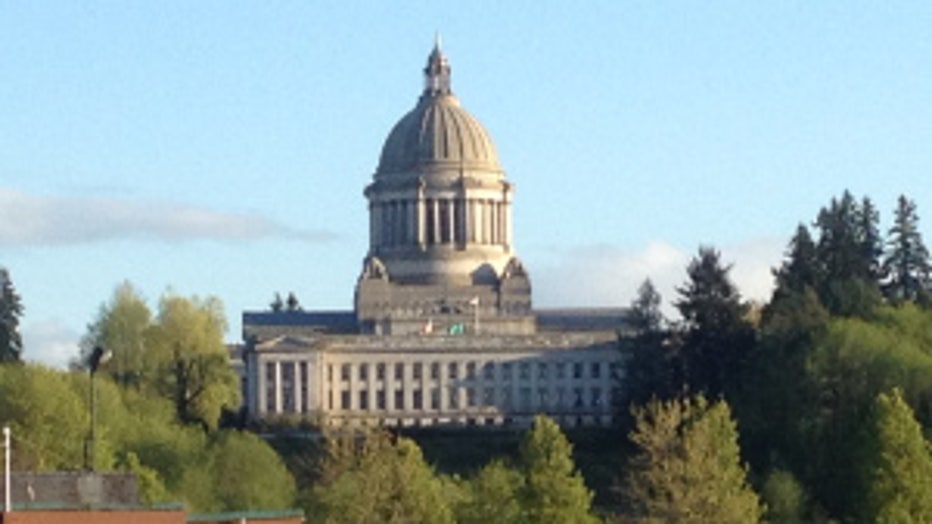 At a small coffee shop on 5th and Water in downtown Olympia, protesters, some who consider themselves anarchists, gathered for a strategy session... May Day planning, but they didn't let the media in and declined to send somebody out to talk with us.

We did talk with Mark McElroy across the street.

He's not a protester but he supports their right to do so.

"I think it's important for people to have the right to protest.  That's one of the cornerstones of American democracy is protest so I think that's a valuable component of being an American citizen,” Mark McElroy said.

Valuable component as long as it doesn't go too far.

Police fear the violence that erupted in Seattle last year.

"Peaceful protests are fine. Our concern is a criminal element getting mixed up in legitimate protests and causing trouble and for those folks we want them to know that won't be tolerated,” Olympia Police department spokesperson Laura Wohl said.

Last year on May 1st, Seattle, anarchists interrupted a peaceful protest, clashing with police, leaving a trail of damage through downtown.

In Olympia there have been no permit applications for parks or for streets.

Every available officer will be on duty Wednesday.

"We're making sure we have enough staff here.  We have our department all on duty that day and we've been working with our partners in the neighboring jurisdictions, Thurston County Sheriff's Office and the WSP so that we have enough people on hand should we need them,” Wohl said.

"The crackdowns I think sometimes are overstated and I think they are heavy handed,” McElroy said.

So far there is only one permitted march for downtown Seattle.

That group is scheduled to meet at one and then march by around 3.

Police will allow un-permitted marches, but admit those might be tougher to handle because there will not be a set route.