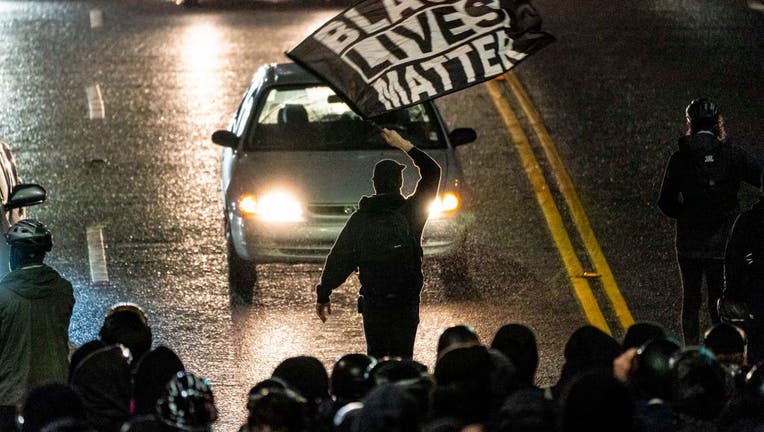 SEATTLE - A Seattle resident critically injured by a driver during a Black Lives Matter demonstration has filed a lawsuit against the state, city and suspected driver.

Dawit Kelete is accused of hitting two protesters, killing one of them, after driving around roadway barricades and taking an off ramp onto Interstate 5 on July 4, 2020.

It alleges the agencies failed to reinstate a policy banning pedestrians from obstructing freeways during protests and wrongly prohibited and removed protesters’ support vehicles, which are sometimes used as protective barricades.

Kelete was able to access I-5 because the agencies failed to block the off ramps, the lawsuit alleges.

Kelete told jail officials he was struggling with an "untreated addiction," and WSP investigators found "several implements commonly used to smoke illegal substances" and a substance that appeared to be "similar to crystal methamphetamine" in the car he was driving, according to charging papers.

A WSP drug-recognition expert determined he had not been drinking and did not appear to be under the influence, according to the charges.

RELATED: Judge: Seattle police in contempt for use of blast balls at Black Lives Matter protests

A federal judge has found the Seattle Police Department in contempt of court for the indiscriminate use of blast balls and pepper spray during Black Lives Matter protests in recent months.