A 15-year-old arrested in a deadly Maple Valley hit and run may have hit another pedestrian just days before, according to deputies

MAPLE VALLEY, Wash. - The King County Prosecuting Attorney's Office says it will not pursue additional charges against a teen arrested for a fatal hit-and-run in Maple Valley after it was discovered that the teen may have hit another person days before the deadly crash.

While the King County Sheriff's Office is looking into the possible second incident, prosecutors say there currently isn't enough evidence to charge 15-year-old Kasama Smith for the alleged crime.

The Prosecuting Attorney's Office, however, said, "If that information and evidence is referred to us by law enforcement, we will carefully review it to determine if additional charges are appropriate."

Smith does not have a criminal record or other prior arrests, the Prosecuting Attorney's Office said. She will be tried as a juvenile for the death of 53-year-old Greg Moore, however, if a judge determines she meets certain criteria, she could be tried as an adult.

"While there are 8 factors a judge must consider, recent changes in Washington State law have rendered the factors surrounding the nature of the crime itself largely irrelevant since the only offenses a juvenile can be declined to adult court on today are serious violent offenses against persons. As it stands, the facts and circumstances of this case do not legally support her transfer to adult court," the Prosecuting Attorney's Office said in an email.

Smith was arrested on Sept. 10 for allegedly causing the death of Moore on July 18. Moore was jogging in his neighborhood when he was hit by a car and left on the road.

Smith is facing charges of second-degree murder and felony hit-and-run for that incident.

Deputies are still looking for information on the possible second incident. Smith is believed to be responsible for another felony hit-and-run that occurred somewhere near Des Moines or SeaTac on or before July 17. 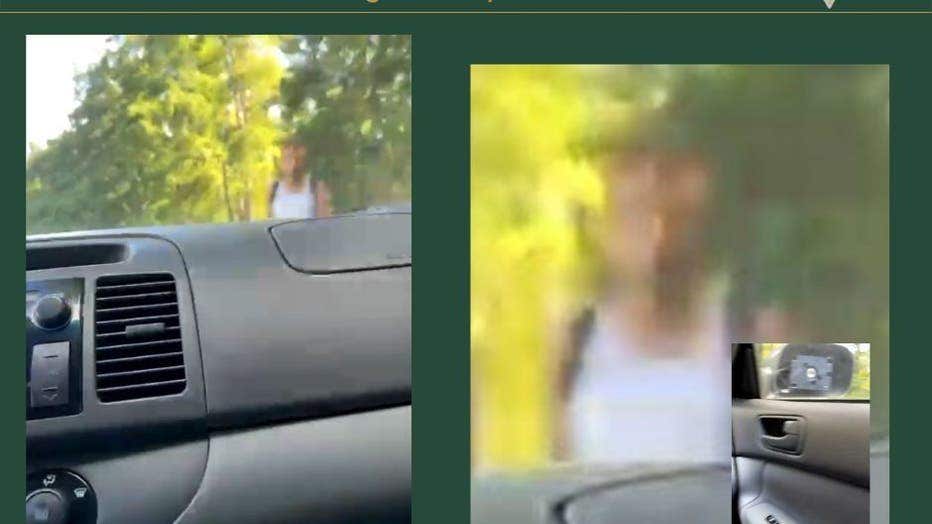 An adult, white man is believed to have been struck by the same gray Toyota Camry one or two days before Moore's July death. It is likely this man sustained serious injuries or lacerations after being struck by the passenger side of the sedan. His identity and whereabouts remain unknown to detectives as they continue their work in this open and active investigation.

Anyone who can identify the man pictured above are asked to call the King County Sheriff's Office non-emergency line at 206-296-3311 and reference case C21022337. Tips and information may be shared anonymously with Crime Stoppers of Puget Sound via P3Tips.com or using the P3Tips app on your mobile device.