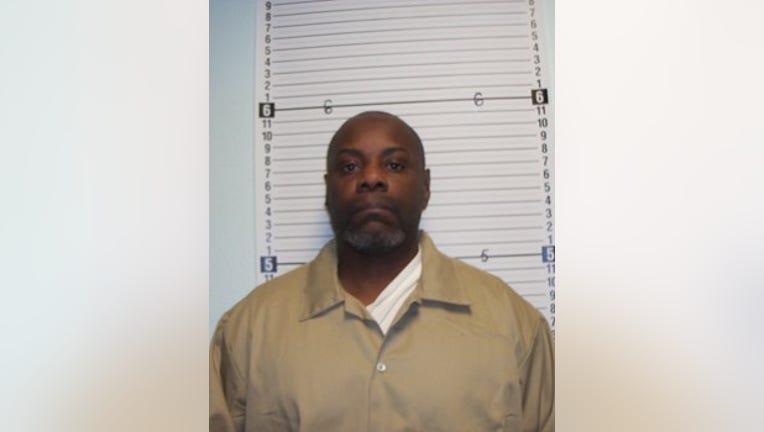 SEATTLE- At 11:00 a.m. Friday, King County prosecutors will ask a judge to sentence a Des Moines man to 30 years in prison for a brutal domestic violence attack that happened in September 2012 in Des Moines.

Roosevelt Reed, 50, served 13 years in prison for attacking another woman, breaking her skull with a cinder block.  After being released in December 2011, Reed moved in with an old girlfriend.  On September 5, 2012, Reed is accused of beating her in their apartment.

King County prosecutors say Reed broke multiple bones in his girlfriend’s face, and then reported to police that the injuries were from an intruder.   The victim said she couldn't remember much from the attack, and was scared to report him but eventually confessed it was Reed who had attacked her.  She had sustained a broken nose and jaw, and a fractured eye socket.

Reed has been convicted of first-degree assault. We'll have more on his sentencing on Q13 FOX News at 4:00 and 5:00.