AUBURN -- Greg Corwin woke up early Monday morning to the sound of his garage door opening.

"I heard some banging and I thought I heard footsteps outside,” said Corwin.

A burglar used the garage door opener he found in Corwin’s truck to open the door and steal several items including a Dremmel tool kit.

"The cameras are right there. He's literally underneath the cameras,” said Corwin.

King County deputies are hoping someone can identify the man with the  ponytail and Seahawks hat who also a kid’s Nikon camera and a laptop out of the Corwin’s truck. 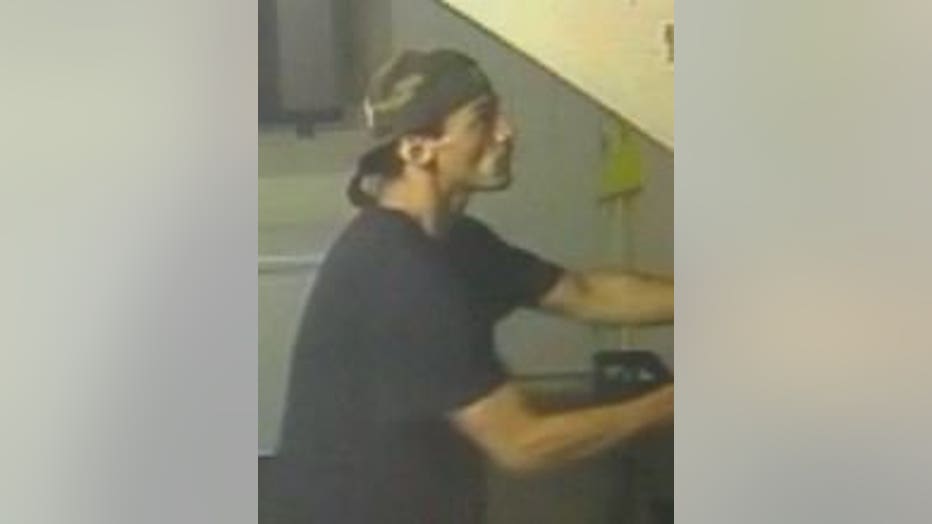 It’s the latest in a series of thefts in the neighborhood on 55th Ave S near Auburn that has homeowners fed up.

"I think there's a strong chance that if a guy continues to do this in this neighborhood because of the pain they've been through., somebody is gonna get shot out here,” said Corwin. 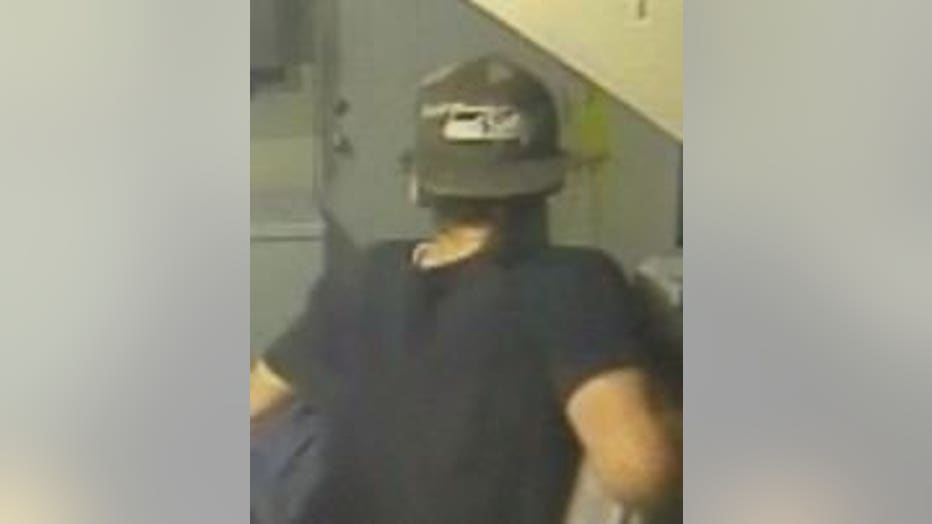 She cautions homeowners to never leave their garage door opener in a vehicle.

“Take it in and out with you every day because that is one of the tools the suspects like to use to get into your residence and you may not even notice it missing at that time. They may come back  at another time and break into your house when you're at work,” said Sgt. West.

Corwin says the thief got lucky and found his truck unlocked which never usually happens.

Since the burglary, he has been staying up nights to keep his family safe.  “It needs to stop and he needs to get off the streets.  I'm serious about that. I want that guy off the streets,” said Corwin.

Crime Stoppers of Puget Sound is offering a cash reward of up to $1,000 for information leading to an arrest in the case. If you can identify the suspect, call the hot line anonymously at 1-800-222-TIPS or submit the information online at www.crimestoppers.com