SNOHOMISH COUNTY -- An Arlington man is facing federal charges of heroin distribution after more than a kilogram of the drug was allegedly found at his doggy day care businesses, U.S. attorneys said. 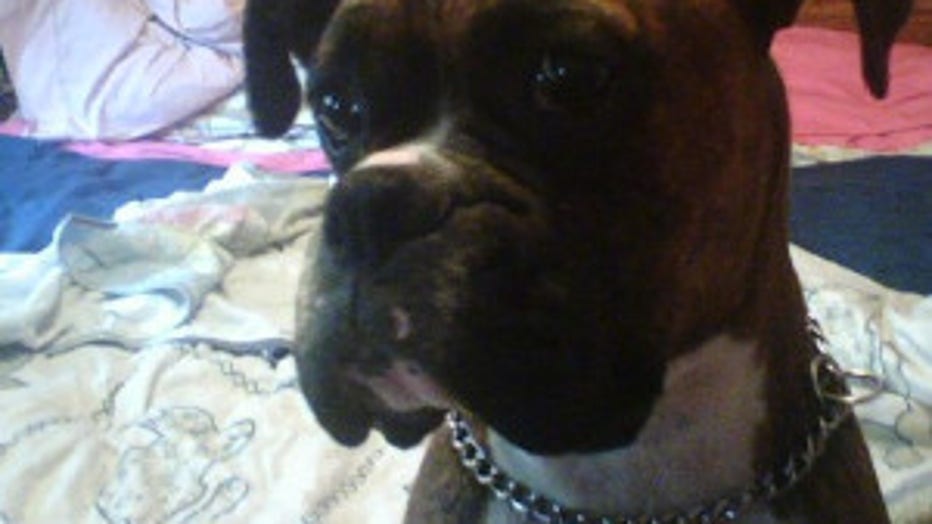 According to court documents, the Snohomish Regional Drug and Gang Task Force employed an undercover agent to purchase $40 of heroin from Funk in Arlington. Following the sale, agents served a warrant on Funk's Doggy Day Care business in the 9000 block of Arlington-Darrington Road and allegedly found one kilogram of heroin, eight ounces of crystal methamphetamine and sizable amounts of cash on the premises.

He is still in federal detention.