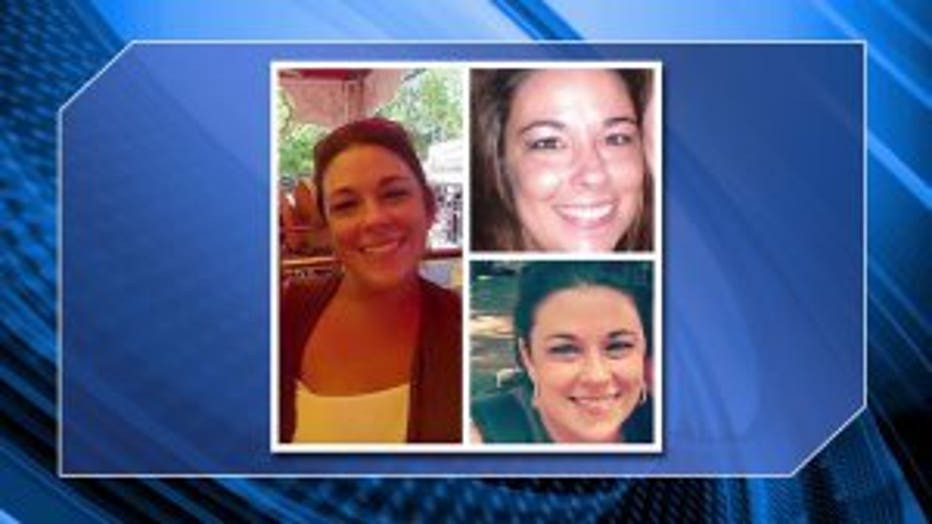 ASHTABULA, Ohio -- Prosecutors say an Ohio woman was beaten to death and her body was hidden in her closet for days while two suspects partied.

Mandy Gottschalk, 36, was reported missing by her family on Aug. 17. Her body was found several days later in a shallow grave.

Kyle Starkey and Ryan McBride were both arrested after Gottschalk's body was found.

In a press release obtained by WJW, prosecutors allege that Starkey brutally beat Gottschalk to death inside a home.  McBride allegedly witnessed the beating and murder.

The results of a preliminary autopsy indicate Gottschalk died as a result of blunt force trauma.

Further charges could be filed in the investigation.

Prosecuting Attorney Nicholas A. Iarocci said in the release:

"Starkey's actions, if proven in a court of law, represent one of the most brutal beatings and murders that has taken place since my tenure as county prosecutor. My office, on behalf of the victim Mandy Gottschalk and her family and friends will ensure that Starkey, and McBride for that matter, are prosecuted to the fullest extent of the law."

Gottschalk had four children. A home on McCreery Avenue in Ashtabula was recently donated to her mother, who will care for two of the children. The other two children are with another set of grandparents.