WASHINGTON, D.C. -- A plan introduced this week by two House Democrats would give millions of Americans $2,000 a month until employment returns to pre-coronavirus pandemic levels.

In addition, married couples earning less than $260,000 annually would receive at least $4,000 per month. Eligible families with kids would receive an additional $500 per child for up to three children.

The money would be deliverable through direct deposit, check, pre-paid debit card, or on mobile money platforms such as Venmo, Zelle or PayPal. 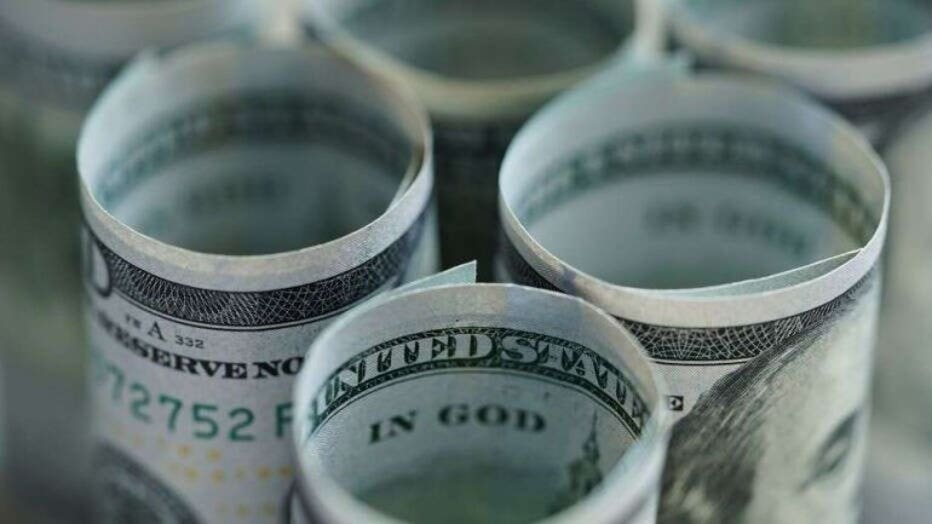 Monthly payments would continue for at least six months and would last until “the employment to population ratio for people ages 16 and older is above 60%,” according to a statement released on Ryan’s website.

Nearly 17 million Americans filed for unemployment in three weeks’ time after statewide shutdowns and business closures across the country due to COVID-19, according to the U.S. Department of Labor.

The proposed bill also includes some Americans who are unable to receive a stimulus payment under the CARES Act, such as college students and adults with disabilities who are still claimed as a dependent.

RELATED: Coronavirus stimulus FAQ: Who gets stimulus money? Will paper checks be issued? When will it come?

“A one-time, $1,200 check isn’t going to cut it,” Khanna said. “Americans need sustained cash infusions for the duration of this crisis in order to come out on the other side alive, healthy, and ready to get back to work.”

The money would not count as income in order to protect eligibility for any of the income-based state or federal government assistance programs, according to the release.

“As millions of Americans file for unemployment week over week, we have to work quickly to patch the dam – and that means putting cash in the hands of hard-working families,” Ryan said.