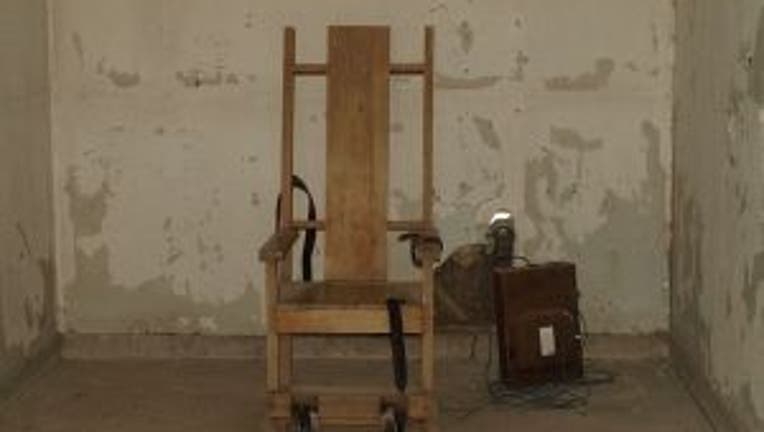 OLYMPIA -- Bills proposed by lawmakers that would eliminate the death penalty in Washington state were referred to committee Monday.

Both House Bill 1504 and it's companion Senate Bill, SB5372, were referred to respective law and judicial committees. If passed, the joint bill would put a stop to all state-ordered executions and make the maximum penalty for a crime lifetime incarceration.

State Reps. Reven Carlyle, D-Seattle, Tina Orwall, D-Des Moines, and Maureen Walsh, R-Walla Walla, were three of the 15 sponsors of the house bill. They released a statement in support of the bill Tuesday, saying "that life has value and that the death penalty is below us as a civilized society."

"We believe the death penalty is immoral, unfairly implemented and appeals to society's most violent instincts rather than love and compassion," the statement read.

Supporters of the bill argued putting an end to capital punishment saved the state millions of dollars in judicial costs accrued through a convict's appeal process. The state spends far more in the appeals process for death row inmates than lifetime incarceration, state legislators said.

A report released in 2011 showed the state spent an average of $1.2 million on death penalty cases, versus an average of $89,000 for cases involving life without parole.

Though bills eliminating the death penalty have failed previously failed in the state legislature, lawmakers supporting the bill may hope a national shift in attitude regarding the punishment could spur dialogue.

A recent PEW Research Center study showed the majority of the public still supports the death penalty, with 62 percent in favor and 30 percent opposed. However, the numbers have narrowed considerably since 1996, when 78 percent of the population supported capital punishment.

"As we weep in pain for victims of horrific, unimaginable crimes, we also hope and pray that one day our state will join a community of states and nations to eliminate this unwise policy," co-sponsors of the bill said in a statement.

It is unknown if House Judiciary Committee or Senate Law and Justice Committee will hear the bills. If hearings take place, there will be a later meeting to vote on the bill in committee before going to a floor vote.

Washington state has executed five people since 1976. There are seven individuals on death row.