They were locked up for 25 years for a crime they didn't commit. Lee Clark and Josh Storey were exonerated and released from the Floyd County Jail this week.

FLOYD COUNTY, Ga - They were sentenced to life in prison for a murder they did not commit, but now more than two decades later, two Floyd County men are free.

Lee Clark and Josh Storey spent their first full day of freedom just looking around at everything that has changed over the past 25 years. They say it feels like a dream.

"I sat there for many years wondering if the truth was going to come out. There were times I started to lose hope," said Clark. 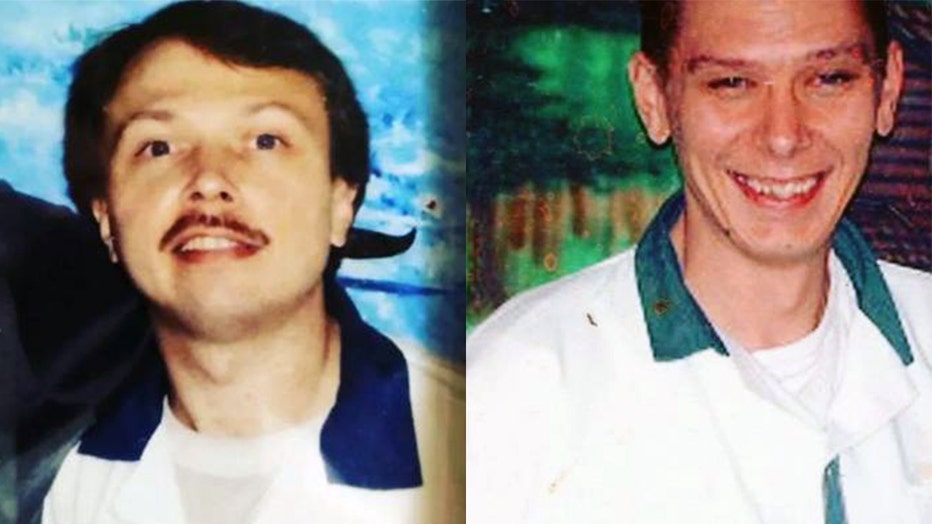 Clark and Storey say a lot has changed in the world since they first went to jail more than 25 years ago. They both were 17 years old when their friend, Brian Bowling, died from a gunshot wound to the head while playing Russian roulette, but a witness testified the two men told her they killed Bowling.

The two men were convicted of murder and sentenced to life in prison.

Thursday night, they were released from prison. Their convictions were overturned after the Georgia Innocence Project and a couple of podcasters got involved. Proof Crime Podcast uncovered new evidence showing the murder convictions were based on manufactured evidence.

"Relief that something finally worked and something actually got through the system," said Susan Simpson with Proof Crime Podcast.

READ MORE ABOUT THEIR TRIAL AND EXONERATION

Both men spent their first full day of freedom just looking around at all that has changed. Clark said it may take a little while to adjust to life outside prison walls.

"It is a real shock. Been behind prison walls for 25 years and walk out and see how the world has changed," said Clark.

Both men are already making plans for their life on the outside. Clark wants to open a luxury pet hotel, perhaps have a whole chain of them. Storey wants to be a chaplain and travel.