SNOQUALMIE -- It's the week before prom at Mt. Si High School and seniors are getting a special delivery -- a personalized letter from a fifth grader. 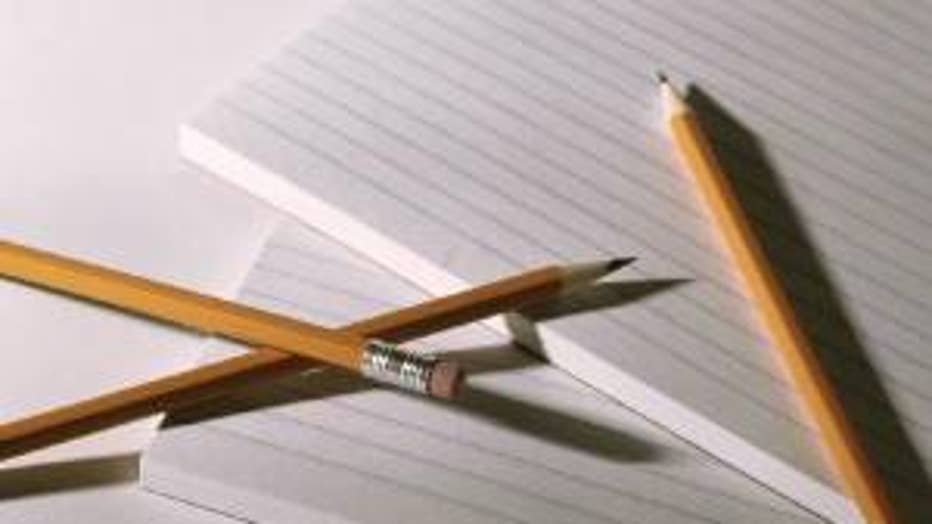 “Mine says ‘It’s your night to shine, but remember to never drink and drive because it’s not safe and no one wants you to get hurt’,” Grace Currie said.

The letters are part of the school's Prom Pals program -- the letter writing campaign began in the Snoqualmie Valley School District 15 years ago and these kids said it does work.

“You’ve got younger kids looking up to you as being role models as high schoolers and maintaining good behavior is important,” Kelby Kilburn said.

Fifth grader Isabella Mariani wrote one of this spring’s most powerful letters.

“Think of the consequences,” Mariani wrote. “You could be arrested for underage drinking. You might want to drive but because you’re drunk, you could get in a serious car accident.”

The hope is these 10- and 11-year-old kids might be able to get through to the senior what parents and teachers can't.

“I hope she takes it and looks at it and if she was thinking about it, changes her mind and really thinks about it -- say, 'This could happen and I really shouldn’t do it',” Mariani said.

Mt. Si's principal, John Belcher, said he feels this program is an invaluable part of keeping the students safe.

“I think those are really positive things for adolescents to reflect on. To think about the bigger picture that now they have a fifth grader rooting for them and now they have to do the right thing,” Belcher said.

One student from each of the district’s five elementary schools was chosen as having a winning letter. As a celebration, they will get to invite a friend and go with a group of seniors in a limo to Game Works in early June.