The new initiative, launched by Ascend West Virginia, will pay $10,000 over the course of the first year in a new town.

CHARLESTON, W.Va. - A program offering cash and free outdoor adventures to remote workers to move to West Virginia with the hope of offsetting population losses has welcomed 143 new residents in the year since it launched, officials announced Tuesday.

The public-private program Ascend West Virginia said it has added a fourth destination where out-of-state workers can apply to live. Applications are being accepted immediately for the Elkins area in the northeastern part of the state.

Elkins is on the western edge of the Monongahela National Forest and is within reasonable distance of skiing and golf resorts. The town of about 6,900 residents hosts the Mountain State Forest Festival every fall.

"You couldn’t ask for a more small-town charm with amazing music and vibrancy and an incredible recreation scene," Brad D. Smith, who is the program’s founder and current president of Marshall University, said at a news conference.

RELATED: Need a vacation? These were the most popular travel destinations in 2022

Applications also are being accepted to the three areas previously announced since the program launched in April 2021: the northern college town of Morgantown, the Greenbrier Valley in the southeastern corner of the state, and the Eastern Panhandle.

Under the remote worker program, successful applicants will receive $12,000 along with free passes to indulge in whitewater rafting, golf, rock climbing, horseback riding, skiing and ziplining. The full relocation package is valued at more than $20,000. 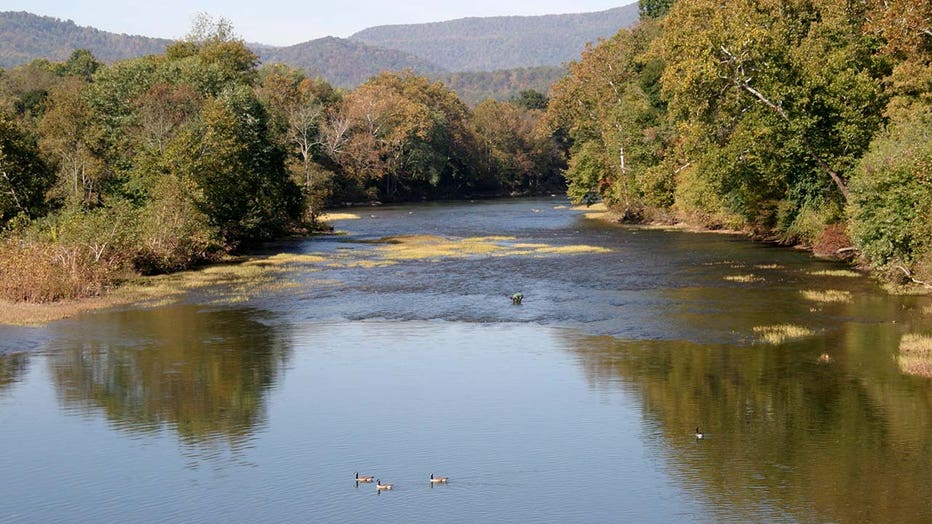 West Virginia lost a greater percentage of its residents than any other state. From 2010 to 2020, the population dropped 3.2%, or about 59,000 people. It’s been such a problem due to long-term declines in the coal, steel and other industries that West Virginia is now the only state with fewer residents than it had in 1950.

In an effort to reverse the exodus, West Virginia is leveraging one of its most appealing assets, its "almost heaven" natural beauty, in direct appeals to outdoor enthusiasts whose jobs enable them to work from anywhere they choose.

The program has drawn more than 20,000 applicants since its launch. It has welcomed 87 new residents to Morgantown and 37 to the Greenbrier Valley. Others will relocate to the Eastern Panhandle early next year from 24 U.S. states and Canada. The program said its retention rate is 98%.

Program participant Ben Frohman moved to Morgantown a year ago from Arlington, Virginia. He was a federal government employee and has since transitioned into the private sector with a national security advisory firm. He also enrolled in a graduate degree program.

His biggest impression of the state was the kindness he encountered after his car had a flat tire at the start of a family trip. A young man and his girlfriend offered their help and went to an auto parts store to buy a tire repair kit while Frohman stayed with his young daughter in the car. The man refused to let Frohman pay for any of the repair items.

"He just said, ‘There been so many times that I’ve been helped in my life, I want to pay it forward,'" Frohman said. "People here help each other out as a matter of course. It really left an impression on my family and me."

The program plans to welcome more than 1,000 new remote workers to the state over the next five years. The program was founded through a $25 million gift to West Virginia University by Smith, the former executive chairman of Intuit, and his wife, Alys.

As a consolation, those who are not selected will be offered an average of $3,500 in mortgage assistance if they move to West Virginia.

"We have had many families choose that option," Smith said.