SEATTLE -- Tuesday marks the third anniversary of the devastating earthquake and tsunami that rattled Japan. 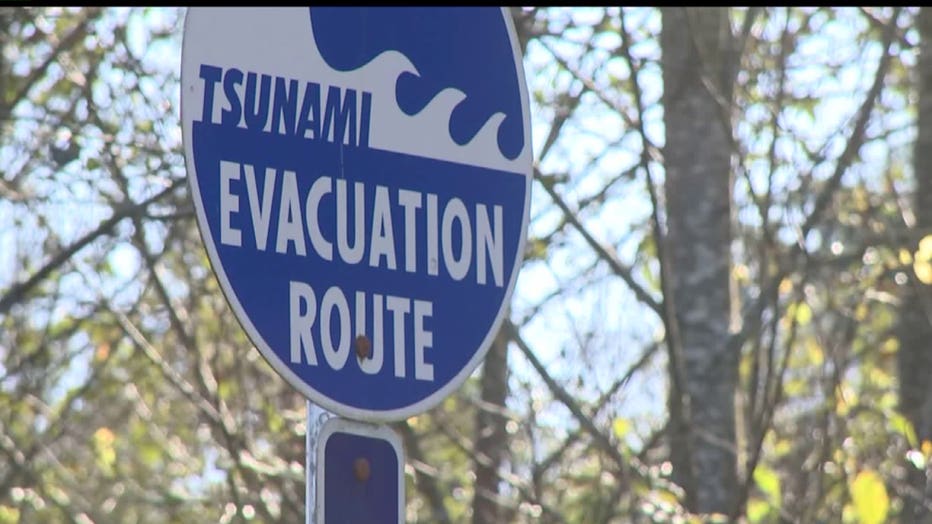 One local seismology professor says we are still far from being ready for when the next big quake hits our area.

Seattle’s oldest buildings, including the Alaskan Way Viaduct, are just some of the structures that are a cause for concern when the Big One hits.

The Alaskan Way Viaduct has a slew of instruments and engineers paying close attention to its stability. But the professor from Central Washington University said Washington communities are behind the ball when it comes to surveying and upgrading older structures.

“We all felt it, we all got shaken up,” said Bill Steele of the Pacific Northwest Seismic Network out of the University of Washington. “Ninety percent of the casualties in Japan were from the tsunami, not from the shaking,” said Steele. “We see that time and time again around the world.”

Professor Timothy Melbourne from Central Washington University warns that our infrastructure is not prepared for a catastrophic quake; he believes the next one could be as strong as magnitude 9.0.

U.S. Geological Survey seismologist Tom Yelin said our area is due for another monster earthquake.

“We know that in 1700 there was a big subduction quake on the northwest coast on the Cascadia subduction zone,” said Yelin.

A WSDOT simulation from 2009 shows what a quake similar in magnitude to the Nisqually Quake could look like. If it strikes closer to Seattle and lasts longer than last time, Seattle’s waterfront could be destroyed

“It gives the Alaskan Way Viaduct time to begin to break down and the soils beneath them to liquefy,” said Steele.

But it’s not all bad news. The replacement of the waterfront seawall and the planned demolition of the Alaskan Way Viaduct are likely steps in the right direction.

Melbourne says communities along the Pacific Coast should be thinking of ways to get to higher ground.

The Ocasta School District will soon break ground in a first of its kind, vertical evacuation facility that sends students to the rooftops in the event of a tsunami.

Melbourne also said the Cascadia Fault has gathered enough stress to unleash a 9.0 earthquake at any time. He also says if the Japanese earthquake taught us anything, it is that we should be prepared for the unexpected.