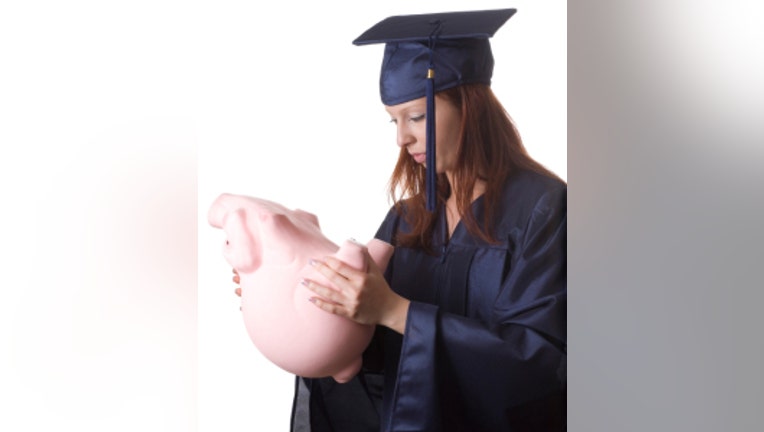 NEW YORK – Some bad news for recent college graduates: the average balance from student loans is right around $25,000. That’s according to new data from the New York Federal Reserve Bank.

Nearly 12 percent of all student promissory notes are at least 90 days past due. West Virginia has the highest rate of delinquent student loans at nearly 18 percent. South Dakota has the lowest rate at 6.6 percent and Washington has a 10 percent delinquency.

Student loans have been in the political and financial spotlight lately. They were the only type of debt to increase during the recession.

According to CNN Money, outstanding student loan balances increased by $20 billion during the first quarter of 2013, to a total of $986 billion as of March 31.