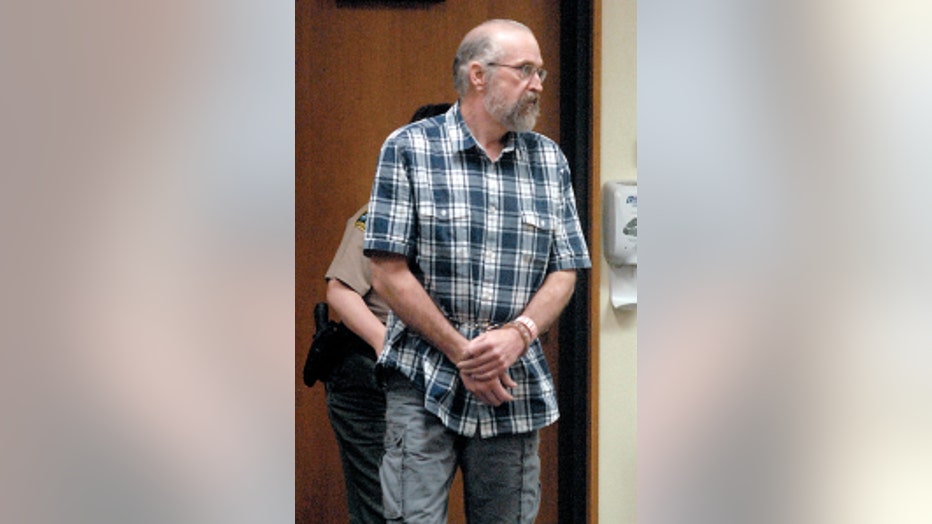 Detectives arrested Allison at his home Tuesday night, the sheriff's office said in a news release.

"Allison was arrested following an investigation into a disclosure made by a 10-year-old female student at the school that she had been sexually assaulted by Mr. Allison," the sheriff's office said.

The victim said Allison had sexually assaulted her on multiple occasions at the school since the beginning of the school year, the release said.

"During the ensuing investigation, detectives discovered a second victim, an 11-year-old female student at the school. The second victim disclosed to Detectives she had been sexually assaulted in similar fashion by Allison," the release said.

A church spokeswoman on Wednesday night said Allison had been placed on administrative leave pending the investigation.

Sheriff’s deputies are working in cooperation with the superintendent of the Seventh Day Adventist Schools in the Pacific Northwest as the investigation continues, the sheriff's office news release said.

The investigation has been referred to the Clallam County Prosecutor’s Office for a formal charging decision, which is expected by Friday.