BURIEN -- A 14-year-old girl who was shot Monday while walking home from St. Francis of Assisi School in Burien was hit by a .22 caliber short bullet, the school principal said Wednesday in a letter to parents.

The news was reported by the B-Town Blog.

The girl was released from Harborview Medical Center Wednesday, according to principal Rosemary Leifer.

“This letter is another update on Monday’s shooting," Leifer's letter to parents said. "It has been confirmed that she was hit by a 22 short bullet. Our eighth-grader ended up coming home around noon today instead of last night. She and her family have expressed gratitude for your prayers and concern. When I talked to the girl today, she said she was feeling good but sore. Right now, she plans on returning to school on Monday. We all look forward to seeing her."

The King County Sheriff's Office is still investigating the shooting, she said.

King County Sheriff's spokeswoman Cindi West said deputies were called to the 16600 block of 21st Avenue SW in Burien about 3:45 p.m. Monday.  The victim was walking home with at least one other student when they heard a pop and she felt a pain in her stomach area.

She was initially taken to Highline Hospital and transferred to Harborview Medical Center. 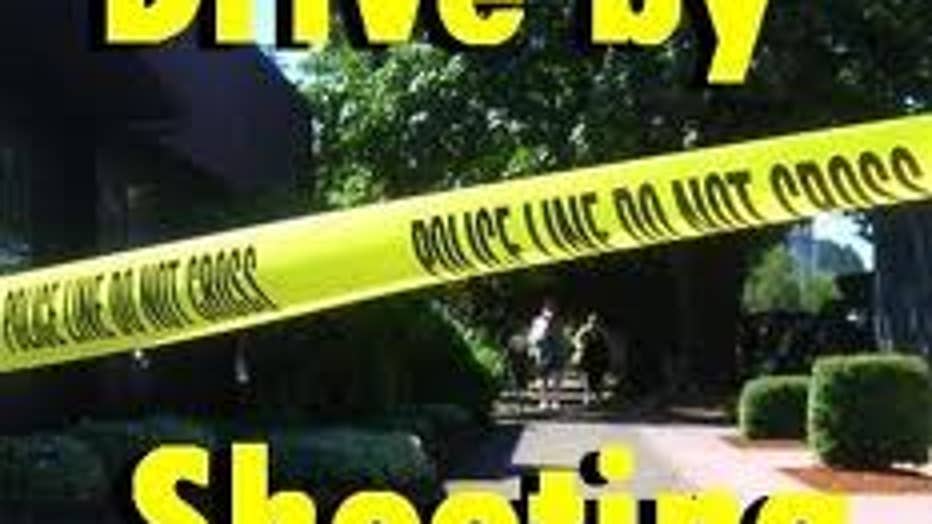 The kids reported a red car in the area, but deputies have not been able to confirm that the shot came from the car, West said.