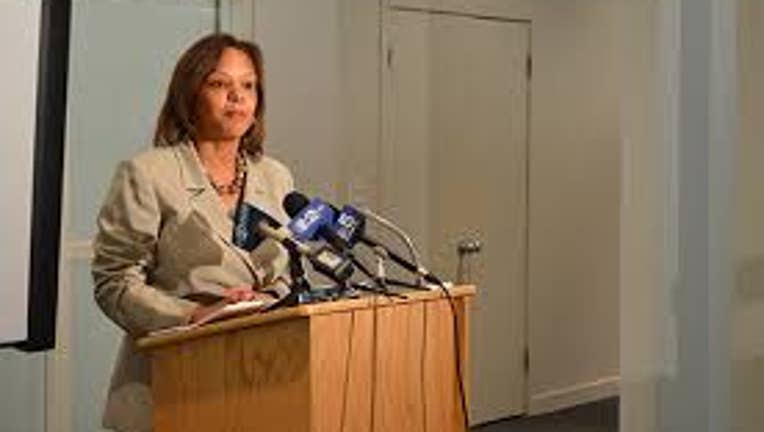 A snowstorm and lack of voter interest kept turnout low as Kelly had 53 percent to 24 percent for former U.S. Rep. Debbie Halvorson and 11 percent for Chicago 9th Ward Alderman Anthony Beale with more than three-fourths percent of precincts counted.

Kelly will formally take on the winner of the Republican primary in an April 9 special general election in the heavily Democratic district. In the GOP contest, the nomination fight was tight between convicted felon Paul McKinley, businessman Eric Wallace and talk show host Lenny McAllister.

Kelly framed her win as a victory for gun control forces.

“You sent a message that was heard around our state and across the nation,” Kelly told supporters in a Matteson, Ill., hotel ballroom. “A message that tells the NRA that their days of holding our country hostage are coming to an end.