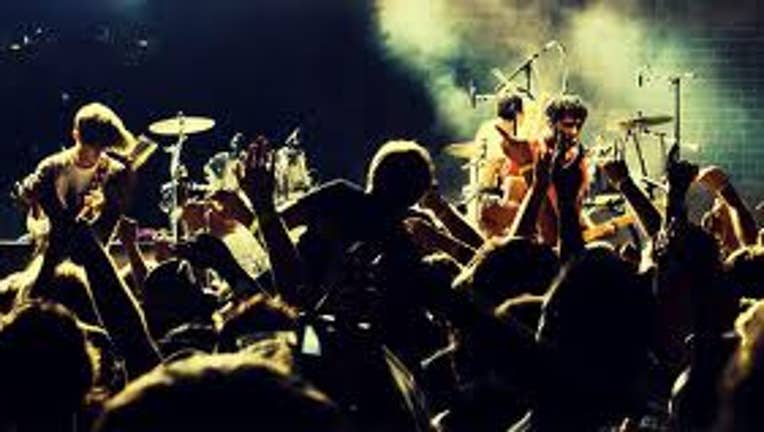 Thousands of people are descending on the Gorge this weekend for four days of amazing music, camping and, naturally, $12 beers. (It's not called a festival for nothing.)

This is my first time attending and while I'm swilling down a couple of those beers (just kidding, boss) I'm looking forward to getting my music fix more than anything else. The festival's indie-rock bent speaks to me, and here are some of my top picks that I can't wait to catch:

Maybe it's nostalgia, but my love for Bloc Party developed in college when my roommate came back from a summer in England. Now every time I hear them, I'm back in our apartment at 3 a.m. blasting "Banquet" and dancing around after a night out in D.C. Bonus: It's rumored the band is going to break out at least six new songs they plan to release this summer.

If only for the chance of banging around to "Shipping Up to Boston."

How can you not love these hometown heroes who throw down on thrifting, same-sex marriage and the triumphant DIY "Can't Hold Us"?

While their climb to the top was slow, these English folk-rock lads were duly rewarded with a Grammy for their album "Babel."

But it certainly doesn't stop there -- and I would suggest catching the Lumineers, Grimes, Imagine Dragons, Cake, Postal Service and El-P. Keep checking back here as we update you from the Gorge on this year's Sasquatch!