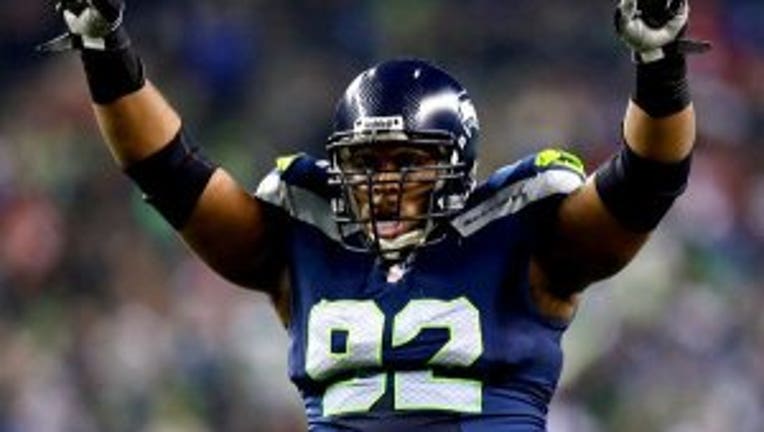 Here's how the two teams compare in different facets of the game.

In playoff games against New Orleans and San Francisco, two rock-solid defenses, Marshawn Lynch ran for 249 yards in 50 carries with three touchdowns. The Seahawks will look to hammer away at Denver, even though the Broncos have been difficult to run against in the postseason. Watch for Denver's safeties to be nosey — quick to come up and react to the run — which sets up the Seattle's play-action passing game. EDGE: Seahawks

The return of Percy Harvin is key here, because he gives the Seahawks an explosive-play threat they've sorely lacked. Seattle doesn't have a stable of flashy receivers the way Denver does, but receivers Golden Tate, Doug Baldwin and Jermaine Kearse, and tight end Zach Miller hang on to the ball. Russell Wilson struggled with all-out blitzes by San Francisco, so expect to see some of those from Denver. EDGE: Seahawks

Good luck here, Denver. The Broncos have some decent backs in Knowshon Moreno and Montee Ball, and they occasionally have put up some big numbers, but Seattle's defense will slam the door on this option. As long as the weather cooperates, Manning will be looking to move the ball through the air. It's no simple task to run on a brick-wall defensive front anchored by tackle Brandon "Bang Bang" Mebane. EDGE: Seahawks

The Peyton Manning-led Broncos are all about the pass, and they set several records in that department this season. They stretch the field with Demaryius Thomas and Eric Decker, have a premier tight end in Julius Thomas, and the league's best slot receiver in Wes Welker. Watch for their "rub" routes — sometimes borderline illegal picks — against Seattle's ultra-physical "Legion of Boom" secondary. This is the matchup of the game. EDGE: Broncos

Splitting hairs here. Denver has Matt Prater, who set an NFL record with a 64-yard field goal, has the highest field-goal percentage in franchise history (82.9), and made his first Pro Bowl. Denver's Trindon Holliday has returned both kicks and punts for touchdowns in each of the past two seasons. Seattle kicker Steven Hauschka is a machine, defensive tackle Red Bryant blocks kicks as well as anyone, and Harvin tilts the scales as a potential game-breaker. EDGE: Seahawks

If this were strictly Seattle's Pete Carroll versus Denver's John Fox, the Seahawks would get the edge. But Manning tips the scales in favor of Denver, because there's no player in the NFL more adept at finding the weaknesses in an opponent. He is an offensive coordinator who happens to have the ball in his hands on every Broncos play. EDGE: Broncos

Manning has been spectacular this season, and it looks as if the weather won't be an impediment to his passing game. But this is the toughest defense he's faced, and the Seahawks can afford to be more aggressive on that side of the ball with the incredibly rangy Earl Thomas playing center field at safety. No one has sacked Manning this postseason, so the Seahawks will have to hit home with some blitzes. Seattle's best defense will be a clock-control offense, led by Lynch, which will keep the Broncos quarterback watching from the sideline. In this showdown between Denver's No. 1 offense and Seattle's No. 1 defense, it's defense that wins the day. SEAHAWKS 28, BRONCOS 24