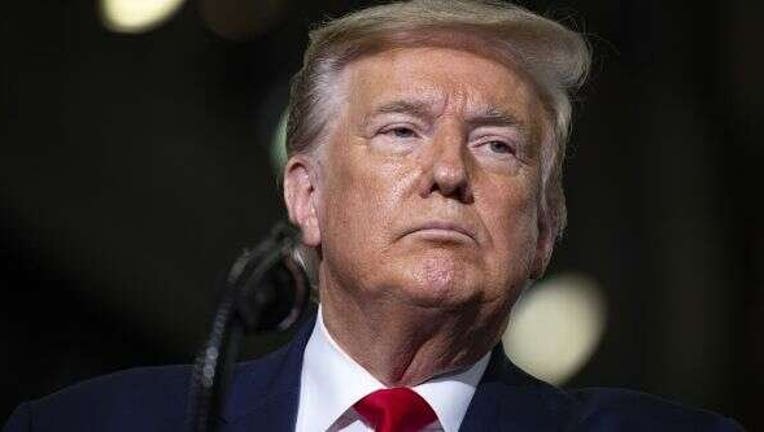 The tweet comes after days of protests in response to the death of George Floyd, a black man who died Monday after a white Minneapolis police officer pressed his knee on his neck until he stopped breathing. Tens of thousands marched peacefully, But many demonstrations sank into chaos as night fell: Cars and businesses were torched. The words “I can’t breathe” were spray-painted all over buildings. The damaged buildings include many near the White House.

Trump has alleged that the violence was “being led by Antifa and other radical groups.” Antifa, short for anti-fascists, is an umbrella term for far-left-leaning militant groups that resist neo-Nazis and white supremacists at demonstrations.

Attorney General William Barr has seemed to echo Trump's assertion, saying the violent incidents in Minneapolis were driven by groups using "Antifa-like tactics." Barr vowed that federal prosecutors across the country would use federal riots statutes to charge protesters who cross state lines to participate in violent rioting.

Police in many areas responded with tear gas and rubber bullets.