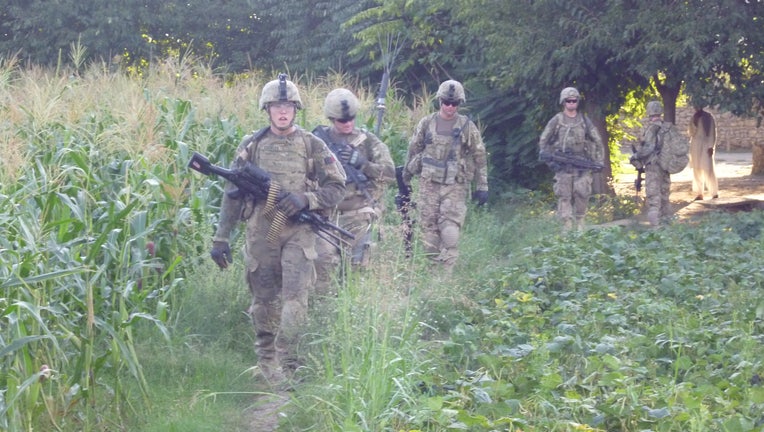 WASHINGTON -- In his State of the Union speech Tuesday, President Obama will announce plans to withdraw half the U.S. troops deployed in Afghanistan over the next year, a steep reduction that reflects his determination to end the American role in the 11-year-old conflict, a senior administration official said.

About 34,000 Americans will be withdrawn over the next 12 months and "further reductions will continue through the end of 2014," when nearly all U.S. troops are scheduled to leave, the official said in a statement released by the White House.

Top U.S. commanders in Afghanistan had sought to retain nearly 60,000 troops through September, arguing that they will be needed to backstop the Afghan army and security forces through the summer's normally heavy fighting, and to continue training Afghan forces, whose performance remains uneven on the battlefield.