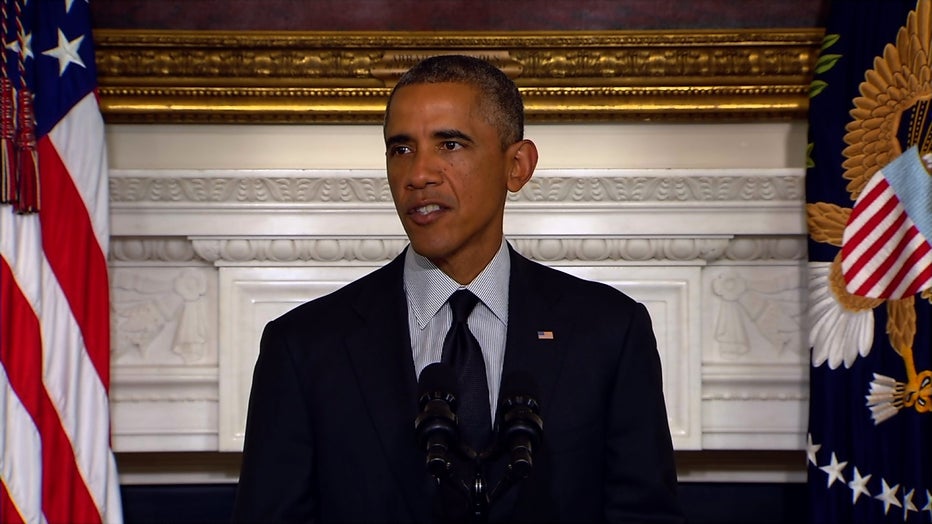 NEW YORK (CNNMoney) -- President Obama says the Internet should be more heavily regulated to ensure it stays open and independent.

In a public statement, Obama took a firm stand on a thorny issue: whether Internet providers can charge higher fees to place certain websites on Internet "fast lanes." FCC Chairman Tom Wheeler has voiced his support for fast lanes, but the president urged Wheeler to change his mind.

Obama's approach is to look at the Internet like a utility, and to treat companies like AT& and Comcas the same as your local power company. That would forbid broadband providers from blocking legal websites or keep websites in a "slow lane" until they pay up an extra fee.

"These rules mean everything for preserving the Internet's openness," Obama said. "Companies who connect you to the world have special obligations not to exploit the monopoly they enjoy over access in and out of your home or business."

Now it's up to the FCC's commissioners to draft and enforce Obama's rules. But that could prove difficult. Internet providers don't want strict regulation that ties their hands, and they have successfully resisted earlier attempts to reclassify broadband as a utility in the past.