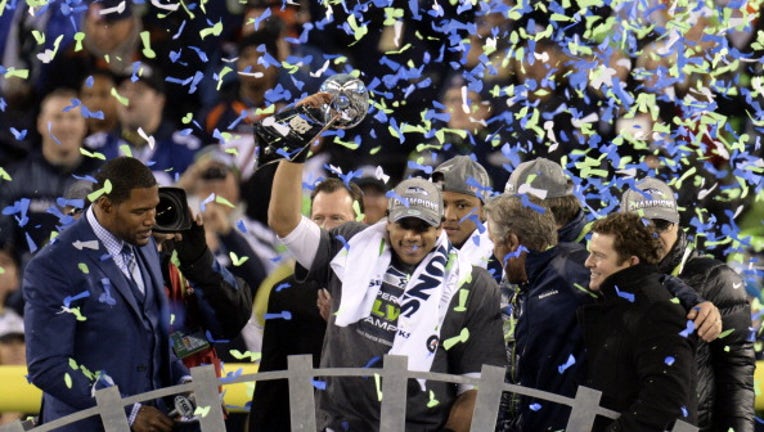 WASHINGTON – The President has invited the Seattle Seahawks to the White House next Wednesday to honor the team for their Super Bowl XLVIII victory.

The White House said President Obama will greet the team May 21st in the afternoon.