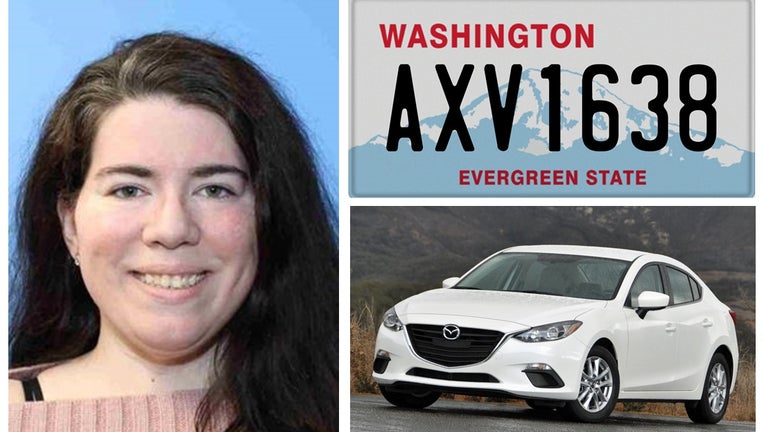 According to the Pierce County Sheriff's Office, 33-year-old Kassanndra Cantrell drove away from her family's home in Parkland Tuesday morning. She was driving a white 2014 Mazda 3 sedan with the license plate AXV1638.

Pierce County officials said Cantrell's vehicle was found Friday night parked at the 300 block of 25th St. E. near the Tacoma Dome. Detectives are asking businesses in the area to check their surrounding cameras.

Investigators said she hasn't returned home or contacted her family, both of which are very unusual.

Friends say she may have been planning to go to a grocery store, but her financial records don't show any activity. She hasn't used her phone, detectives said.

Anyone with information is asked to call the Pierce County Sheriff's Office.