TALLAHASSEE, Fla. - The Powerball jackpot soared to an estimated $700 million for Wednesday night’s drawing — the seventh-largest grand prize in the game’s history — after no ticket matched all six numbers on Monday.

The winner, who must match numbers on five white balls (1-69) and the red Powerball (1-26), also has the option to claim a one-time lump sum payment of an estimated $335.7 million before taxes. 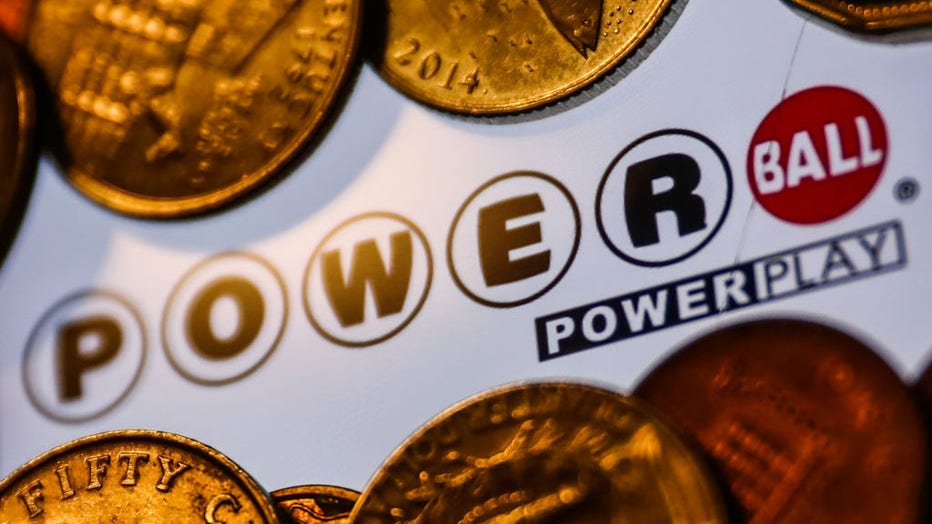 FILE - The powerball logo displayed on a phone screen and coins are seen in this illustration photo taken on June 14, 2022. (Photo illustration by Jakub Porzycki/NurPhoto via Getty Images)

The grand prize was previously won on Aug. 3 in Pennsylvania, resulting in a $206.9 million jackpot. Since then, there have been 35 consecutive drawings without a grand prize winner, lottery officials said.