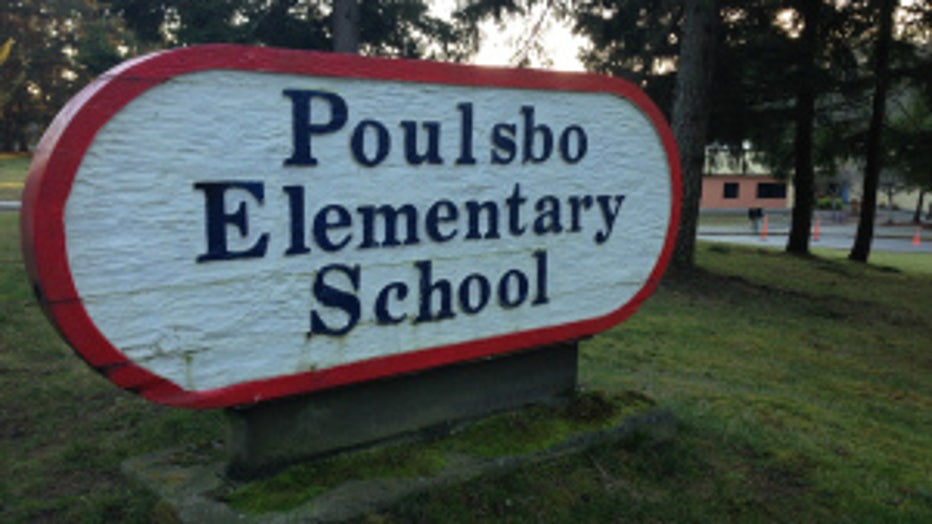 POULSBO -- A Kitsap County principal has been pulled from her job for using the n-word in front of elementary school students.

The principal at Poulsbo Elementary School was addressing a 5th grade class during a Martin Luther King, Jr. celebration.  She was discussing the differences and nuances between the word Negro and the n-word. She is said to have used the actual n-word several times. One of the 5th grade students was upset.  He went home and told his mom and she filed a complaint.

Poulsbo Elementary, part of the North Kitsap School District, is without its leader and the surrounding community is just finding out why.

"The n-word was used and that is what eventually led to us doing a non-disciplinary paid leave to be able to have an investigation,” North Kitsap Schools Superintendent Patrice Page said.

Principal Claudia Alves was asked to step in and help provide historical context, in what some would call a teachable moment.

The n-word was used and, Page said, more students got upset.

Although she says there is no written policy in the district banning the use of any word, she believes, in this case there shouldn't need to be such a rule.

"We live in a society that has norms and acceptableness," Page said. "I believe that principals and teachers have a normed reference in that and know what is socially acceptable and what's not."

"I didn't think she intentionally tried to hurt anyone or say it in the wrong way,” Alves’ neighbor Corey McMillian.

Corey McMillian lives next door to Alves and calls her a friend. He believes the word was taken out of context and blown out of proportion.

No one else would go on camera, but everyone we talked to in Poulsbo feels as he does.

"Personally I not offended by it," McMillian said. "I think that she was trying to do something that she felt was right to explain something to her student and I'm her neighbor and we like her a lot.  She's invited me into her house and we've invited her into our house as well."

Now the district has hired an outside investigator to come in and determine exactly what happened. Until that investigation is complete the Principal will remain on paid administrative leave.