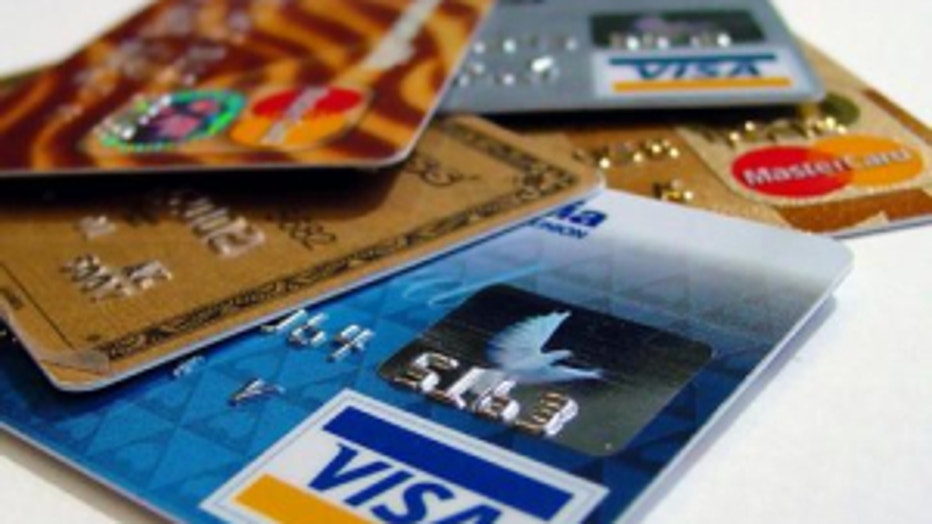 Target did not respond to requests for comment Wednesday evening.

Krebs reported that the breach apparently targeted customers at stores rather than online shoppers. The thieves reportedly gained access to data on the magnetic strips of shoppers' cards, potentially allowing them to produce counterfeit versions.

The thieves could also potentially withdraw cash from ATMs using counterfeit debit cards if they were able to intercept PIN data from Target, Krebs said.

American Express and Discover both said they were "aware" of the incident and had fraud controls in place.

"This is an ongoing investigation," an AmEx spokeswoman said, declining to comment further.

MasterCard referred questions to Target; Visa did not respond to requests for comment.