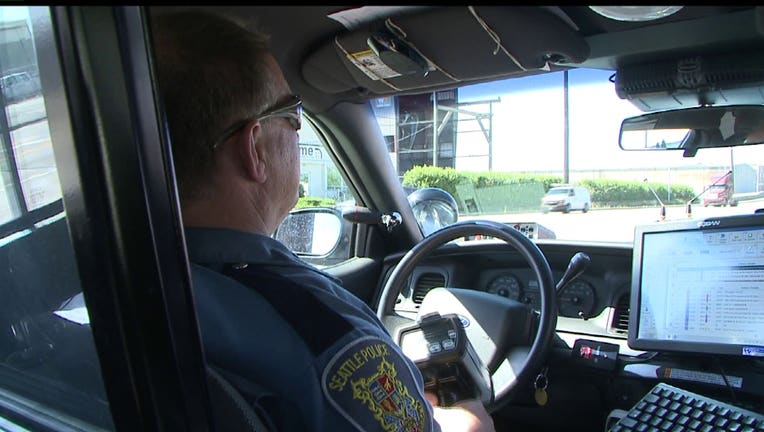 SEATTLE -- Police around the state are starting DUI emphasis patrols as we enter the holiday weekend. A lot of those patrols will also continue into the first full week of July as the first pot retail stores open up.

As part of the Seattle Police DUI Squad, officer Jon Velliquette plans to be busy.

"I do expect things to get worse before they get better as far as marijuana is concerned," said Velliquette.

The field sobriety tests are the same, too.  If drivers flunk, and police believe they are stoned, officers will get a search warrant to draw blood and see how much THC is in their system. If there are 5 nanograms or more, they will be charged.

That's a good three hours longer then a drunken driving arrest, but Velliquette believes it's worth it to get stoned drivers off the road and potentially save lives. And he has a message for people who may want to try pot now that stores will be selling it.

"Try it at home, stay at home, and don't drive afterwards. Just use some common sense."