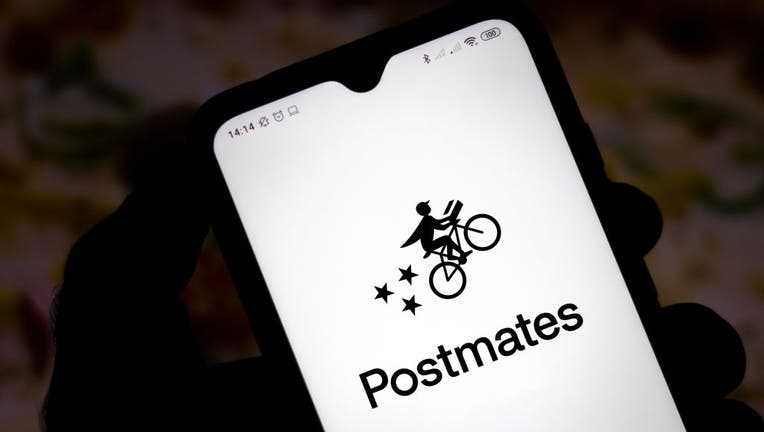 BRAZIL - 2020/07/07: In this photo illustration the Postmates logo seen displayed on a smartphone. (Photo Illustration by Rafael Henrique/SOPA Images/LightRocket via Getty Images)

The city said in a news release that most of the money will go toward back wages and damages to the 1,646 Postmates gig workers in Seattle, The Seattle Times reported.

The city began investigating last fall after drivers alleged Postmates didn’t pay them for paid sick time off under the city’s Gig Worker Paid Sick and Safe Time policy, which went into effect in July 2020.

"For years, us couriers were missing out on many benefits that we need and that we should have received from the start," Shawn W. Gray, a Postmates driver, said in the city’s press release.

The investigation started months before Uber acquired Postmates in December.

"We appreciate the Office of Labor Standards’ close coordination with us to correct any outstanding issues," Zahid Arab, a public affairs manager for Uber, said in the news release. "We’ve worked tirelessly to ensure that workers on the Postmates’ platform got the paid sick and safe time to which they were entitled."