With a wide grin and a quick step, letter carrier Kenny Clark brings more than the day's mail to the people on his route in suburban Maryland.


Clark, 49, greets nearly everyone he sees by name. He puts packages under eaves on overcast days to keep them dry, reminds people to retrieve keys they might have left in keyholes, and shouts a quick "You OK?" at the doors of seniors.

"He's a neighborhood icon — him and his truck," said Amy Dick, who lives on Clark's route.

But his future, and that of the U.S. Postal Service, is in doubt. The Postal Service lost $1.9 billion between January and March, and $15.9 billion last year. The 238-year-old institution loses $25 million each day, and has reached its borrowing limit with the federal Treasury. Daily mail delivery could be threatened within a year, officials say.

Americans increasingly go online to write letters, pay bills and read magazines, and mail volume has fallen by a quarter since 2006, according to the Government Accountability Office. The decline is expected to continue.

Postmaster General Patrick Donahoe has reduced staff, consolidated mail facilities and lowered express delivery standards in an effort to cut spending. But the savings have not been enough to match the drop in revenue.

To read more, click on the link to the Los Angeles Times. 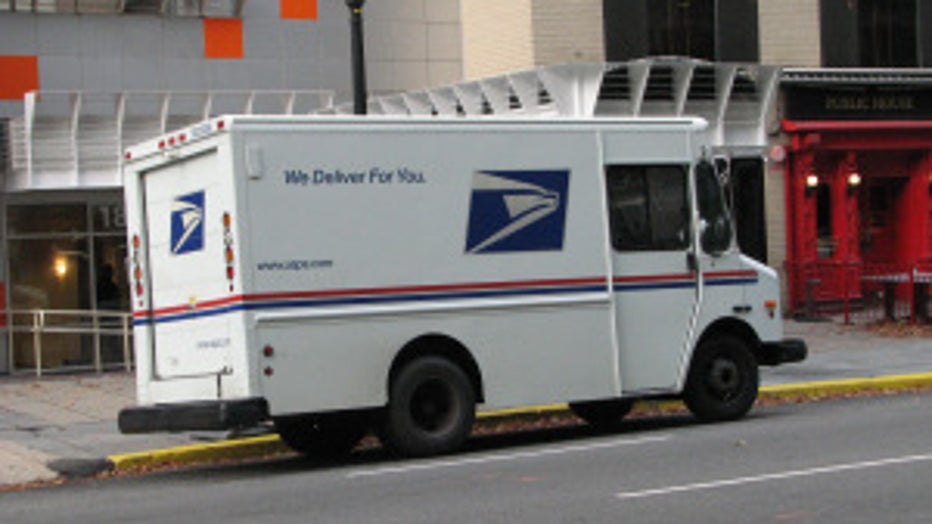