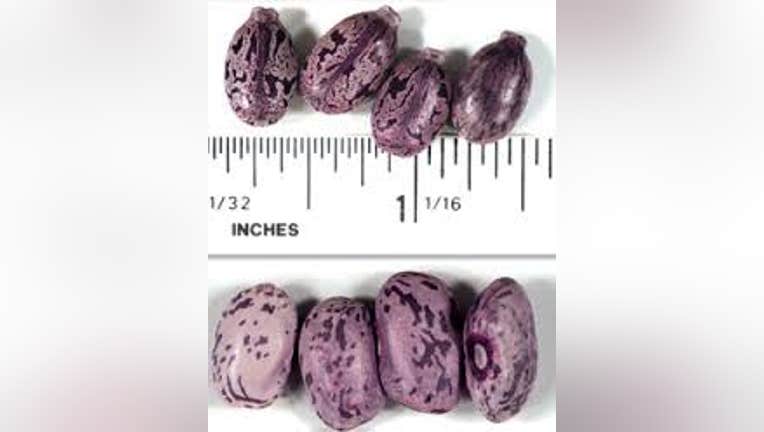 The letters are being analyzed and tested further for hazardous material, the APWU in Spokane said in a news release.

“We have no reason to believe that any employees are at risk from handling the suspect letters as they passed through the mailstream in Spokane,” management told employees. “The substance involved was not in a form that could be inhaled or otherwise readily ingested.

“If anyone were to inhale a quantity of ricin large enough to produce symptoms, they most likely would include fever, cough, and difficulty breathing and would appear within 24 hours. If you have not experienced such symptoms, you should not be concerned.  If you have, we urge you to let your supervisor know and see your doctor promptly for an evaluation.”

The APWU will monitor the situation closely, said APWU President Cliff Guffey. “Our members’ safety is our primary concern,” he said.