PORTLAND -- The city of Portland, Oregon, has been forced to dump millions of gallons of drinking water. Why?

Because someone urinated into a water reservoir.

Surprising still, this isn't the first time this has happened.

The latest incident took place about 1 a.m. Wednesday. Cameras captured three teens near the Mount Tabor Reservoir No. 5. One of them approached the iron fence and apparently got close enough to relieve himself directly into the reservoir.

The three teens were apprehended, and the 50-million-gallon reservoir was taken offline for testing.

Thanks to the teens, the Portland Water Bureau will have to dump 38 million gallons of drinking water, said administrator David Shaff.

"Our customers have an expectation that their water is not deliberately contaminated," he said. 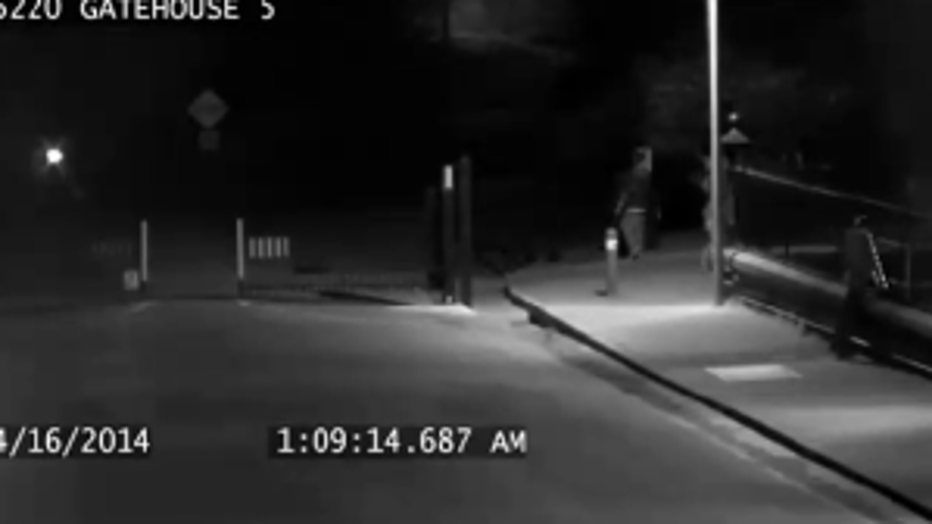 Teens urinate in a water supply outside Portland, now the whole reservoir will be drained.

All three teens received citations for trespassing; one was cited for public urination.

Shaff told the Oregonian newspaper that the teen knew exactly what he was doing.

"It's stupid," Shaff told the newspaper. "You can see the sign that says: 'This is your drinking water. Don't spit, throw, toss anything in it.' He's four feet away from that sign."

Shaff was also the administrator when a similar incident took place in June 2011. Surveillance cameras caught a man urinating into an 8-million gallon reservoir.