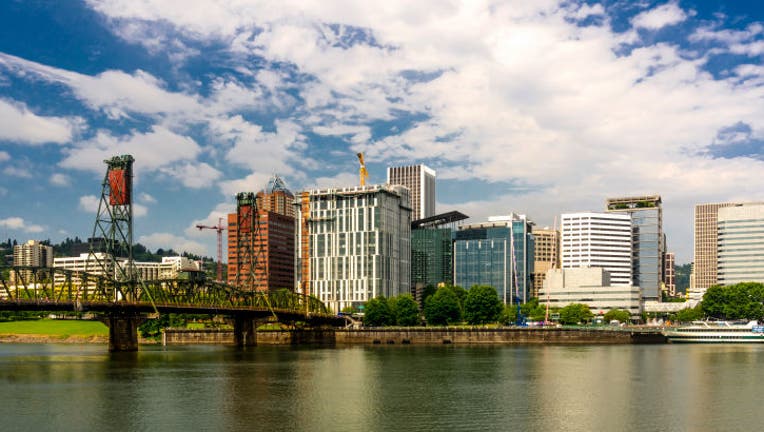 PORTLAND, Ore. - Authorities say 2021 has seen the most fatal crashes in Portland in more than 30 years — something police say is due in part to part to low law enforcement staffing.

The Portland Police Bureau said Tuesday there have been 62 fatal crashes on Portland roadways and 26 pedestrian fatalities to date. KOIN reports this is the highest number of roadway crashes since 1990 which had 63 deaths.

And a two-year progress report released in September showed traffic deaths increased 34% in 2019. The September report noted that on average, there are more than 23,000 crashes in our region each year that result in injury. The report notes that 38% of the people killed in traffic crashes in 2019 were walking.

"It’s not a coincidence that we’re having so many fatalities," said Sgt. Ty Engstrom with PPB’s Traffic Division. "It’s hard to ignore the fact that we have a huge number, record setting numbers of fatalities, and we have very, very low numbers of police officers patrolling our streets."

There are fewer motor officers and car officers for traffic enforcement than in previous years meaning the bureau doesn’t have the resources to investigate crashes, according to officials.

Engstrom said he’s the only full-time officer in the motor unit currently as other officers were moved to precincts around the city due to staffing shortages.

And to offset departures of sworn officers Mayor Ted Wheeler has said he wants to increase the police bureau’s staffing numbers by 300 officers — 200 sworn officers and 100 unarmed public safety specialists — over the next three years.