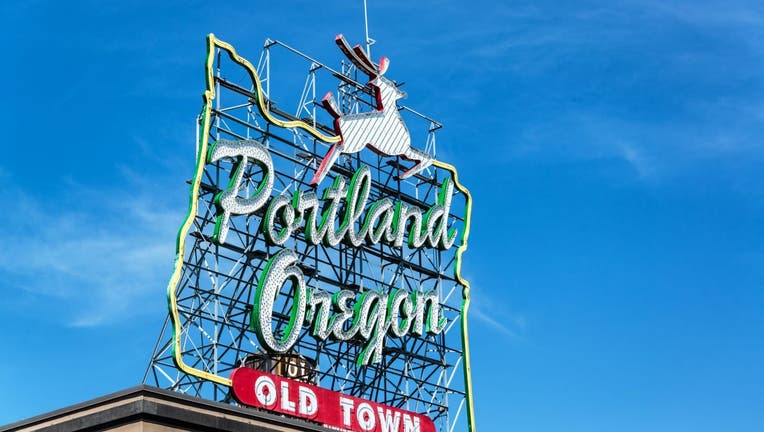 The Oregonian/OregonLive reports Sunday’s shooting marks the 56th homicide in Portland this year, which makes 2021 the city’s deadliest year since 1994, when 55 people were killed.

Officers responded to the area in southeast Portland just before 5:30 p.m. and found a man who had been shot. The victim was taken to a hospital where he died from his wounds, police said.

Related: 1 killed, at least 6 others hurt in Portland shooting near food truck pod