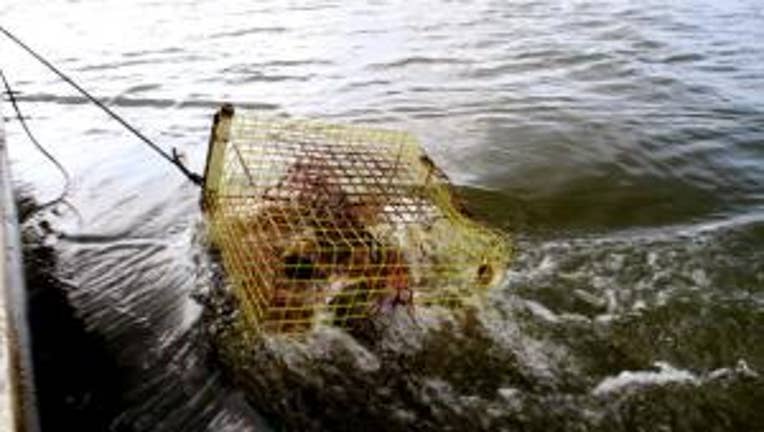 GRAYS HARBOR COUNTY --A portion of what appears to be a human skull was found in a crab pot near Westport Friday, sparking an investigation.

According to the Grays Harbor County Sheriff's Office, a crab fisherman about 2.3 miles off of the coast pulled up a crab pot placed 90-100 feet down to find a portion of what's likely a human skull in the catch. The fisherman called the sheriff's office while out at sea, and a deputy met him at the Westport docks to take the skull into evidence.

The skull was sent to a lab in King County to confirm if it is indeed human remains.