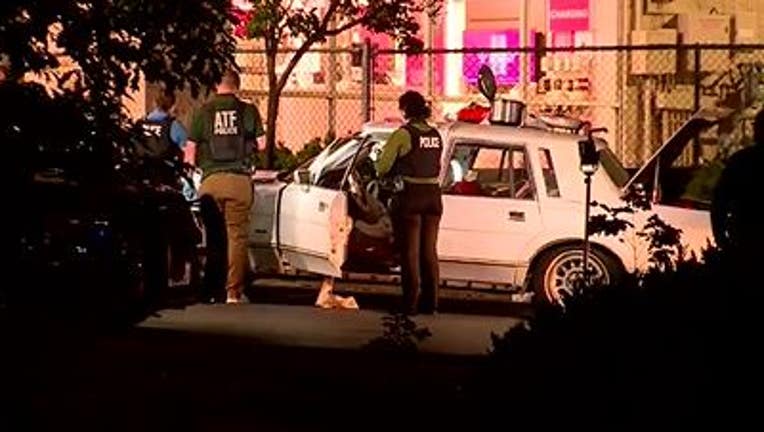 OAK HARBOR, Wash. - A portion of State Route 20 on the south end of Oak Harbor was shut down Monday for several hours while police and explosive experts investigated a bomb threat.

Around 3:30 p.m., police shut down SR 20 near SW Barlow Street for "a potential concern with a vehicle as a hazard in the area."

Oak Harbor Police Chief Kevin Dresker told the Whidbey News-Times that a man who was due in court on Tuesday threatened to bomb the courthouse.

When police found the man in his car at a Wendy's, he told officers that he didn't have any explosives and had no intention of blowing anything up, the Whidbey News-Times reported.

Out of an abundance of caution, a Navy explosive-sniffing K9 was used and the dog picked up a hit in the man's trunk.

As a result, police evacuated nearby businesses while the investigation was underway. Traffic in that area was rerouted.

The Whidbey News-Times says the suspect was arrested on suspicion of making a bomb threat.