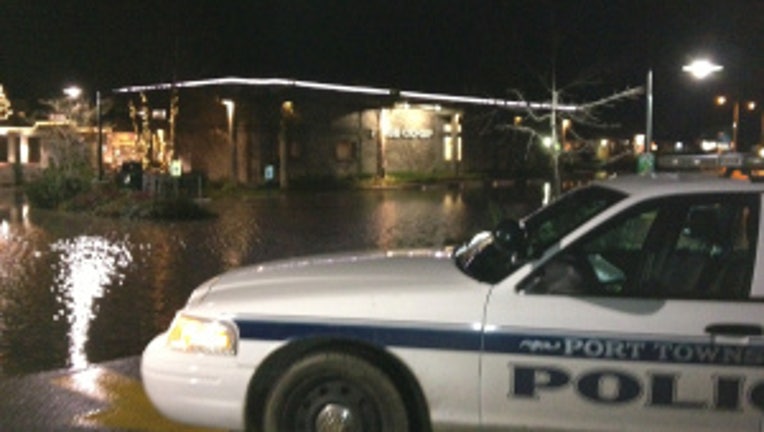 Port Townsend Public Works, police officers and Washington state Department of transportation crews responded to a large water break around 3 a.m. at the Tides Inn and Suites, located in the 1800 block of Water Street. When responders first arrived on the scene, they found water running down the west end of the road, and at least one business had extensive water damage, officials said.

The break affected water service to portions of the city, closing restaurants and stopping hotel showers. Most of the service has been restored.

Residents in Port Townsend may notice some dirt or slight discoloring in their water, but no water boil advisory is underway, officials said.