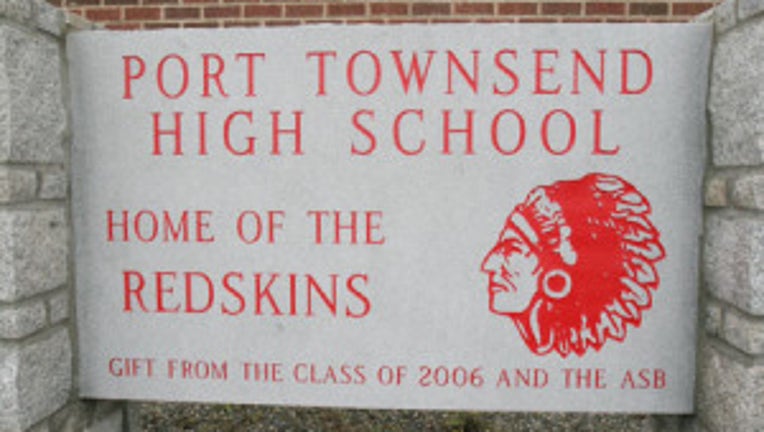 PORT TOWNSEND -- Should the Port Townsend School Board change the high school’s Redskins team name because some consider it racially insensitive?

The School Board may decide at its meeting Monday night whether to change the name and mascot, the Peninsula Daily News reported. The public comment period at the board’s meeting is expected to begin at 6:30 p.m. and will be followed by a possible decision by the board,  the newspaper said.

An eight-member committee studied the issue and submitted a report to the School Board on June 10 and found that the name should be changed.

Former basketball player John Stroeder, a 1976 Port Townsend High School graduate who played for the Milwaukee Bucks before returning to live, has threatened to take his jersey from the school’s display cabinet and cut all ties should the name be changed, the newspaper said.

Stroeder  told the Peninsula Daily News last Thursday that he would attend the meeting and would “possibly” make good on the threat to remove his memorabilia from the case if the name is changed.

“This is political,” he told the newspaper.