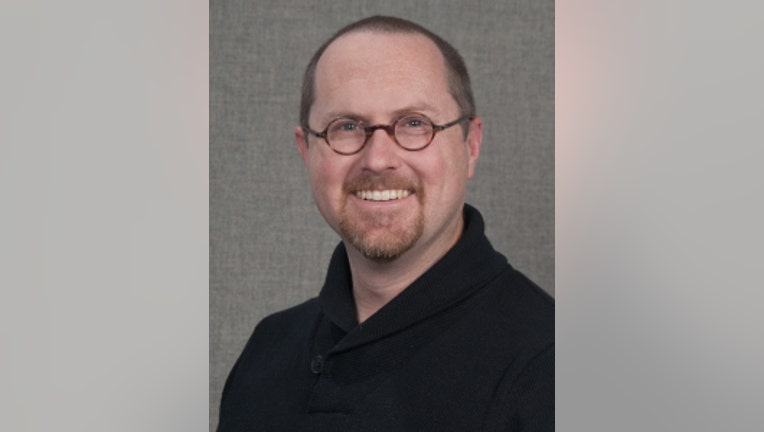 PORT ANGELES - A Peninsula College educator has been  named a top ten national "Champion of Change" for his creative approach to using technology to enhance learning.

Brian Walsh was honored during a ceremony at the White House on Thursday.

As Peninsula College's education director, Walsh lead an effort to expand the use of technology in prison classrooms at Olympic and Clallam Bay correction centers.